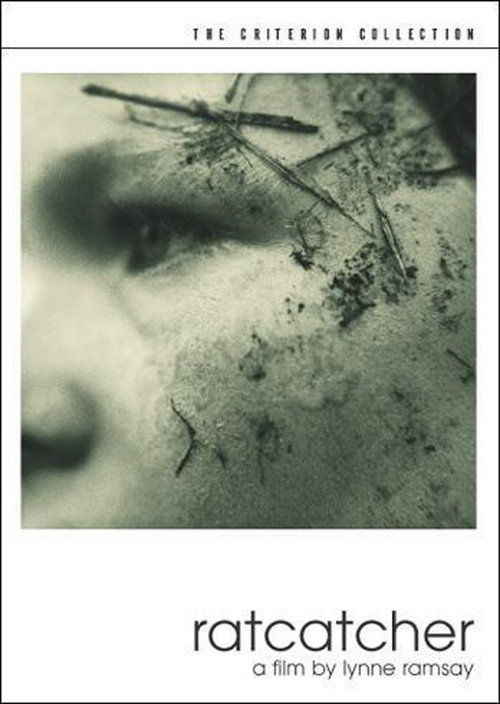 It's 1973 in the slums of Glasgow. The garbage collectors are on strike, and rats, poverty, and despair are everywhere. When his friend accidentally drowns in the canal, James (Eadie) feels responsible but tells no one, weighed down by secret guilt. His alcoholic, unemployed father (Flanagan) and long-suffering mother (Matthews) do their best for James and his two sisters, but the home's squalor and chaos threatens their chances to receive new government-subsidized housing. James's life is lightened by an innocent, nurturing friendship with Ellen (Stewart), but when the neighborhood toughs sexually abuse her, he is crippled by powerlessness. What will it take to lift James out of his miserable circumstances?

The debut feature of writer/director Ramsay, "Ratcatcher" is bleak, unrelenting, and tragic, and yet undeniably beautiful in its mesmerizing intimacy. Filmed in a strong Scottish dialect that necessitates the use of subtitles, the movie creates haunting images and uses poetic foreshadowing (such as the opening shot of the soon-to-be deceased boy twirling as though shrouded in his mother's curtains) to give the proceedings a heroic dimension. The intentionally ambiguous ending presents two contradictory options for James's future; it's up to you to decide what is meant. Expertly acted throughout, "Ratcatcher" isn't a feel-good flick, but it will make you feel deeply. Highly recommended.