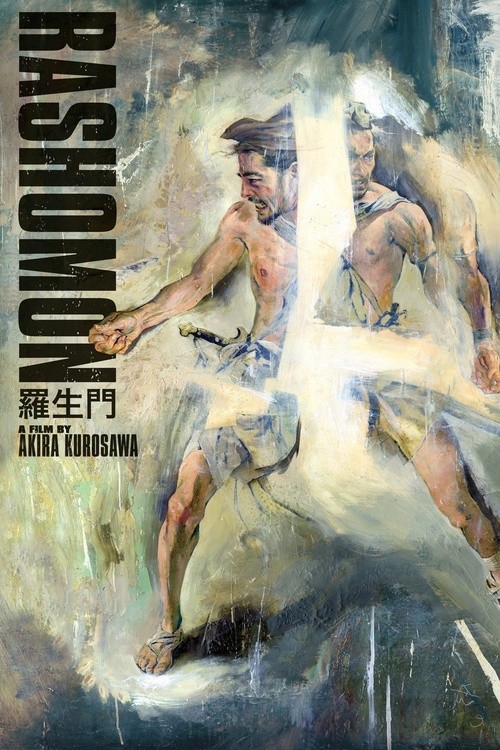 In medieval Japan, a man and his wife, travelling on horseback, have a chance encounter with a thief in the woods. Ultimately, the man is murdered, and the wife raped. Beyond the reality of these events, precise circumstances are more difficult to establish, since all recollections of the incident differ markedly.

Kurosawa's ingenious breakthrough feature examines the elusive nature of truth, and our ability to reshape it to suit what we want to believe. Brilliantly composed and shot, the film's dreamlike quality is hypnotic. “Rashomon,” often considered the first Japanese film a post-War America was exposed to, remains an indelible cinematic triumph, unlike anything else you'll ever see.