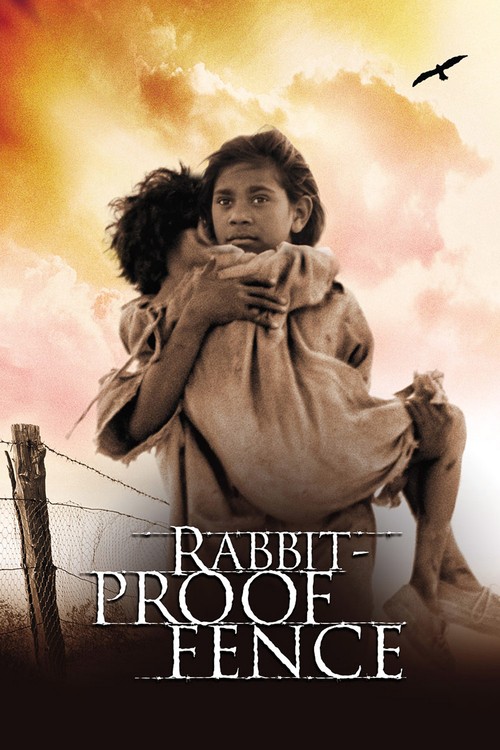 In 1930s Australia, three, half-white Aboriginal children — Molly (Sampi) and her younger sisters Daisy (Sansbury) and Gracie (Monaghan) — escape from a strict, government-run institution where they've been taken against their will, and begin making the arduous 800-mile journey back home, following a rabbit-proof fence that spans the breadth of the country. Meanwhile, Chief Protector A.O. Neville (Branagh), a flinty official obsessed with breeding the "native" out of half-caste tots, spares no effort to bring them back.

Based on a true story that marks an especially repugnant episode in Australian history, Noyce's visually arresting, powerfully moving "Fence" concerns efforts begun in the 1930s to recondition indigenous children of mixed heritage to be more white, through enforced training and the putatively superior discipline of civilized society. Sampi is marvelous as the scrappy and stoic eldest child, traipsing through the barren outback in tattered clothes and scavenging food with her clinging siblings while evading tracker Moodoo (David Gulpilil). Branagh is excellent, too, as the cold, noxious functionary obsessed with their capture. Don't hop this "Fence."