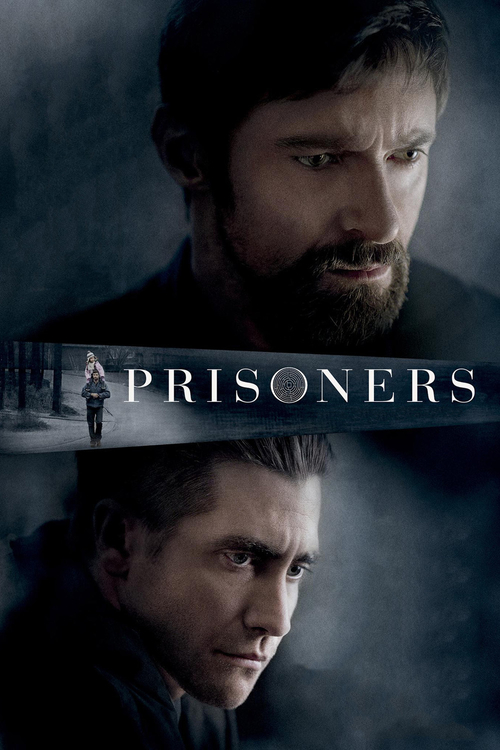 Two young girls go missing on Thanksgiving Day, and despite the speedy arrest of a suspect Alex Jones (Dano), the trail quickly goes cold. The mentally challenged Jones is released for lack of evidence to the care of his aunt Holly (Leo). But Keller Dover (Jackman), the frantic Dad of one of the girls, is convinced of Jones’s guilt — so he abducts and tortures him in an attempt to learn their whereabouts. Meanwhile, Loki (Gyllenhaal), the detective on the case, pursues many leads but makes slow progress. Will vigilantism prove more effective than good old-fashioned police work?

This riveting crime thriller from Canadian director Villeneuve functions as a grueling police procedural (with a stark, monochromatic palate from cinematographer Roger Deakins) and a complex whodunit that keeps audiences in a state of continual suspense. The performances are uniformly solid, with Gyllenhaal’s steady, methodical Loki counter-balanced by Jackman’s increasingly violent and unstable Keller. Posing thorny questions about law, justice, and morality — and eschewing easy answers — this film makes you think, even as it it chills you to the bone. In this case, take “Prisoners.”