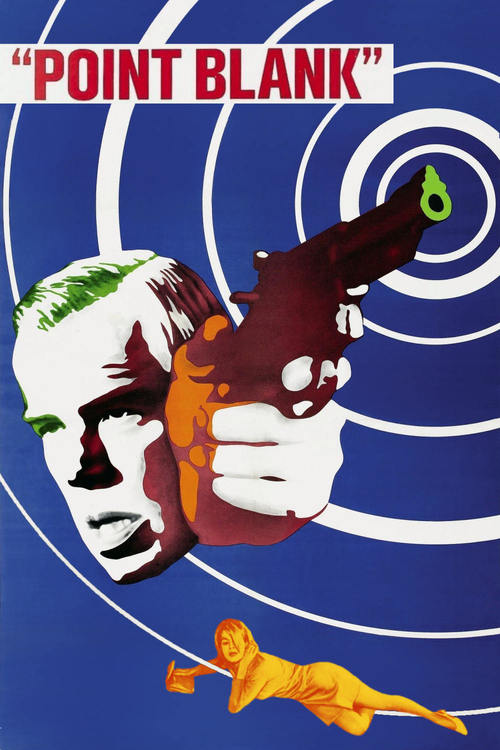 It's not a good idea to double-cross Walker (Marvin), but the Organization, a far-reaching crime syndicate, actually thought they could get away with it. Leaving him mortally wounded (they thought) and without his cut of a lucrative heist, they become understandably rattled when Walker is suddenly back in their midst, wanting his money and not taking "no" for an answer.

Director John Boorman's peerless crime drama endures as one of the signature films of the 1960's. Marvin is a walking, talking time bomb as the obsessed Walker, and Lloyd Bochner looks and acts the part of slimy chief betrayer Frederick Carter, a man we dearly want to see get what's coming to him. Angie Dickinson is her sexiest as wily femme fatale Chris, who hops between men (and beds) with ease. And just wait for a pre-Archie Bunker Carroll O'Connor in a pivotal role as Brewster, the big syndicate boss. One of my personal favorites, and endowed with a swingin' sixties look and feel, this one really hits the bullseye. Pounce, action fans.