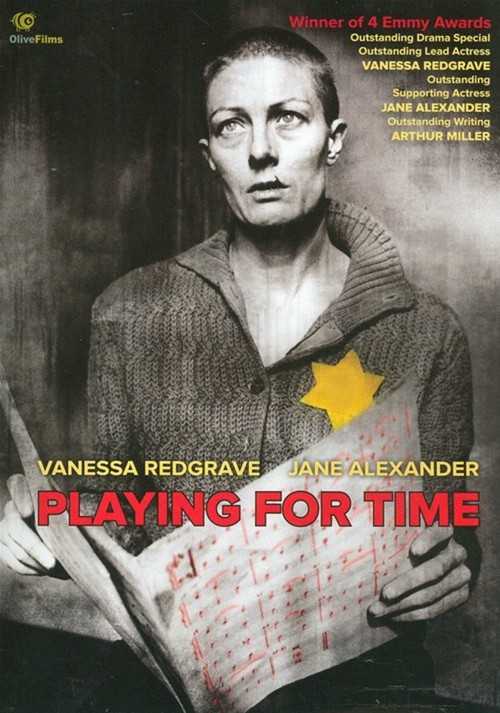 Fania Fénelon (Redgrave) is a Jewish virtuoso singer who is among those captured and taken to Auschwitz. Death is delayed for her and a few other female musicians lucky enough to be tapped for the camp's all-female orchestra, headed by fellow inmate and conductor Alma Rose (Alexander). Their salvation, however, comes at a price: the primary task of this rag-tag orchestra is to play music to calm their fellow Jews as they go into the gas chambers. As these women — passive witnesses to unspeakable horror — struggle not to fall apart, Fania, a natural leader, becomes a beacon of hope in this dismal, desperate world.

Based on a true story, this landmark made-for-TV film stands as a haunting, unflinching portrayal of the Holocaust  — and a reminder of the heights TV network programming could reach in the '80s. Based on Fénelon's own autobiography, helmed by veteran director Mann and written by celebrated playwright Arthur Miller, it relates a harrowing, incredible story with restraint and sensitivity, and without a trace of Hollywood gloss. Redgrave delivers a stunning performance in the central role, but Alexander is every bit her equal as Alma, a seemingly cold, tough woman who uses the discipline of her music to shield herself from the atrocities around her. Nominated for six Emmys, it won four, including statuettes for Redgrave and Alexander. Don't miss this unsung triumph.