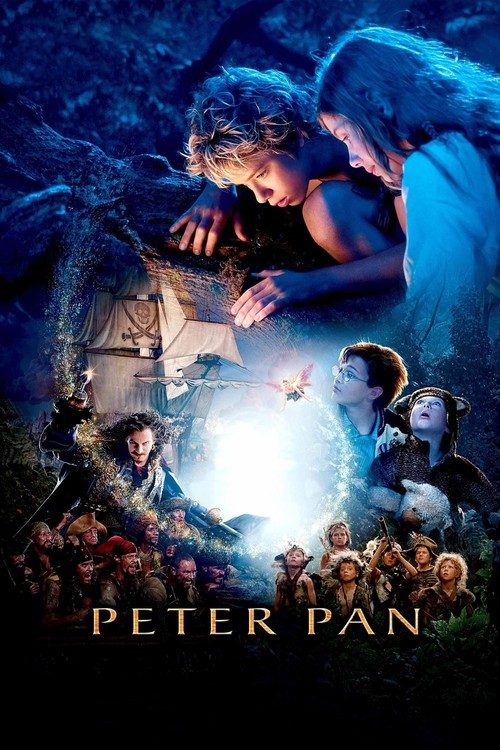 Director P.J. Hogan puts a refreshing new spin on J.M. Barrie's famous tale of Peter Pan (Sumpter), an enchanted boy who can never grow old. One night, Peter draws away the Darling children from their cozy London home, flying to the charmed but dangerous world of Neverland. Together with the Lost Boys, they encounter a host of adventures, most of which involve Captain Hook (Isaacs), a scheming pirate who definitely has it in for Peter.

This new, live-action version of the classic isn’t just a tired re-tread, but instead that increasingly rare phenomenon: a movie that balances wondrous special effects with an intelligent, faithful rendering of a charming story. Young Sumpter is a superb Peter, while Isaacs makes the oft-played Captain Hook very much his own. Don’t miss this magical, eye-filling treat, suitable for the entire family.