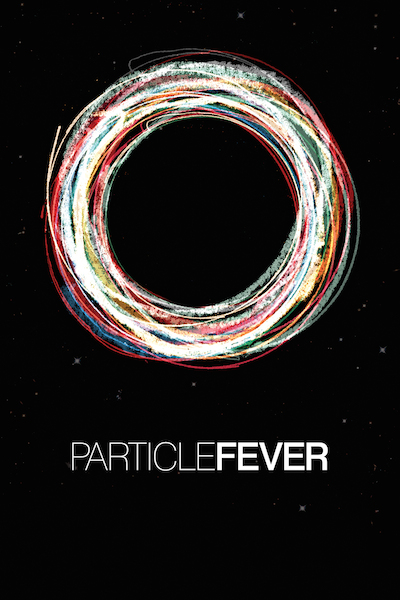 In 2008, experimental physicists at CERN in Geneva fired up the multi-billion dollar Large Hadron Collider, a machine built to smash protons together in order to detect the Higgs boson particle. Ten thousand scientists from 100 countries worked on the project, and in 2009, particles were successfully collided.  Theoretical physicists Arkani-Hamed and Dimopoulos speculate on the meaning of such an achievement. In 2012, with the elusive particle confirmed, the scientists are still far from understanding its significance in the universe. But we sense they’ll get there.

The enthusiasm and accessibility of the brainiac participants instill a sense of thrilling adventure into the heady world of particle physics. Scientist Kaplan (who also produced) manages to sell us on the expense and import of the world’s largest scientific experiment. He also puts all the highly complex theories and concepts into layman's terms — which is no small feat. Director Levinson uses colorful graphics to help us out, and Oscar-winning editor Walter Murch keeps things brisk and precise. We may not be any closer to solving the mysteries of the universe, but this entertaining exploration is a deft collision of science, art and philosophy.