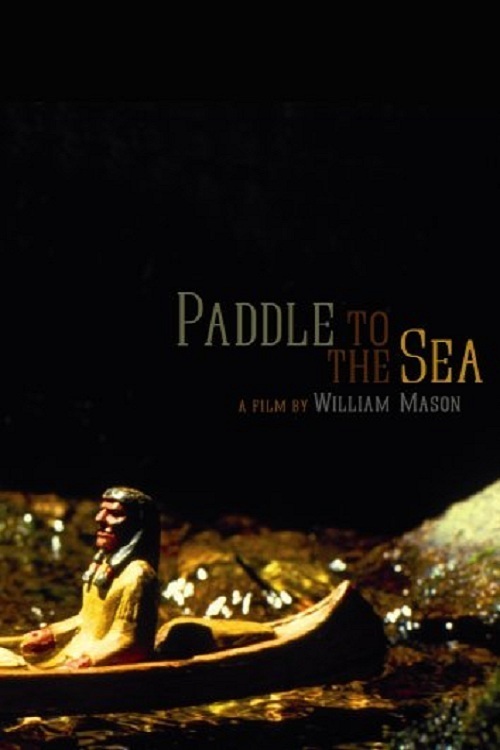 Paddle to the Sea

An adaptation of the beloved 1941 children’s book, this Oscar-nominated Canadian short tracks the unlikely journey of a wooden toy canoe from a mountainous Ontario log cabin through the Great Lakes and to the Atlantic Ocean. The story, which features no dialogue but voiceover narration, begins when a sheltered young boy, dreaming of the open water, lovingly carves a longboat manned by a Native American, with the words “Paddle-to-the-Sea, Please Put Me Back in the Water” scratched into the bottom. Little could he imagine the adventures his creation would experience, as it encounters storms and fires, fishermen and lighthouse keepers, as well as a host of creatures, from birds to fish to frogs, on its silent trip.

Don’t assume this short, sweet film is for kids only: the seemingly simple tale of a wooden toy making its way out to sea is in fact a striking allegory for perseverance, freedom, and adventure that most any thinking and feeling adult should appreciate. “Paddle” also serves as a gorgeous nature film that celebrates the bounty of the Canadian landscape, featuring pounding rivers, snow-covered mountains, and the curious wildlife that inhabit them. It’s a heartwarming, thought-provoking film with considerable charm and depth. (Hence we waive our usual feature length requirement to include it!)