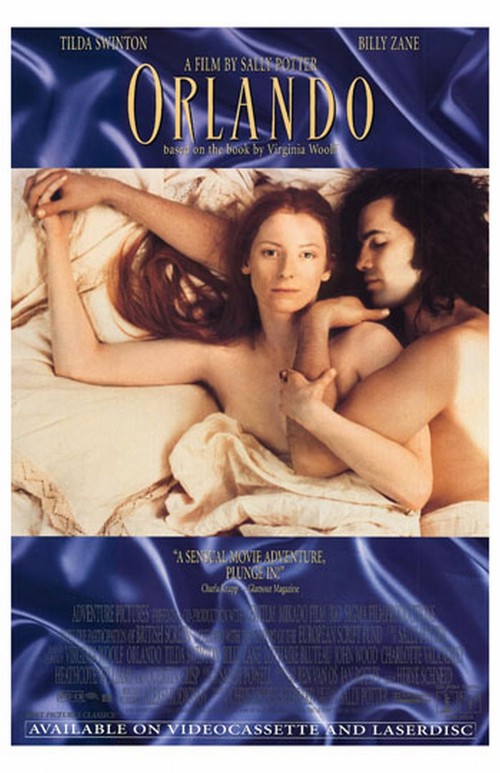 Young Orlando (Swinton) is an English nobleman living an idle life in the early 1600s. After a visit from Queen Elizabeth (Crisp) leaves him unexpectedly immortal, his life stretches out endlessly before him, allowing for adventures far beyond the reach of imagination. After stints as a poet, ambassador and erstwhile lover of Russian royalty, he switches genders and continues journeying, but from a decidedly feminine perspective. His/her lifelong quest is to discover the purest, most powerful love; a search that spans centuries and continents in this adaptation of Virginia Woolf 's famous novel.

Tilda Swinton's breakthrough performance as the androgynous Orlando is reason enough to see this daringly original film; this gender-bending role launched the career of one of our most unique acting talents with a bang. Sally Potter's adaptation is at once playful, intelligent and witty — she takes us through centuries, but we're never lost, and she always makes time for humorous asides. Academy Award-nominated for its lush production design and costumes, this swooning romance manages to engage the mind as well as the eye. Indeed, "Orlando" is what all literary adaptations should aspire to be.