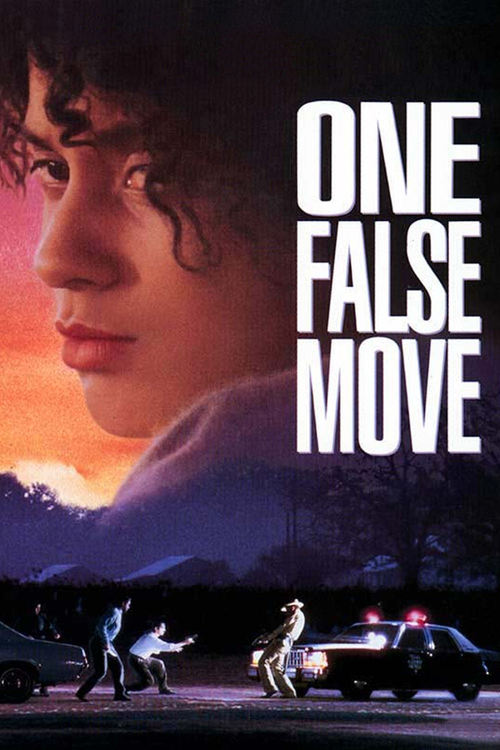 After orchestrating a brutal mass murder in L.A. for drugs and money, a trio of multiracial criminals — unhinged ex-con Ray (Thornton), edgy knife lover Pluto (Beach), and Ray's lover Fantasia (Williams) — head for Arkansas, but their progress is hampered by ill will and ugly confrontations. Meanwhile, anxious local sheriff Dale Hurricane Dixon (Paxton) lays waiting for the killers in Star City, along with two arrogant LAPD cops investigating the case.

Before he directed Denzel in "Devil With a Blue Dress," Carl Franklin topped lots of "best-of" lists with this sharply observed, nerve-racking detective thriller set in the Southwest. Beach and redneck anti-hero Thornton (also the film's co-writer) are aces as a sadistic duo; Williams makes a deliciously tortured femme fatale; and Paxton nearly steals the picture as a charmingly hospitable, aw-shucks type of Southern lawman with more smarts (and secrets) than his big-city counterparts. True to its billing, there's not "One False Move" in this expertly directed crime drama.

One Flew Over the Cuckoo's Nest