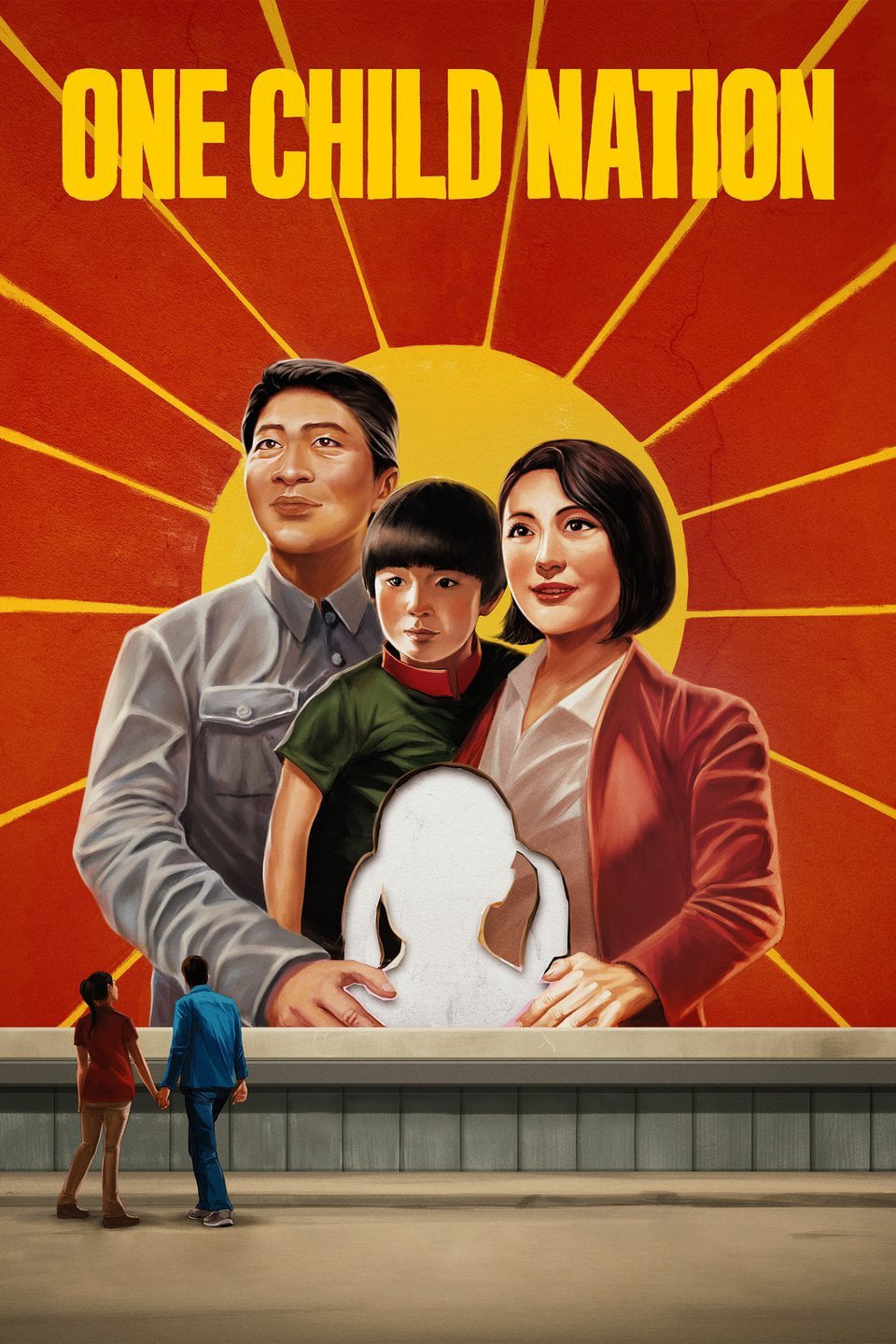 In 1979, communist China instituted a one-child only policy to address the country’s overpopulation. After emigrating to the U.S. and giving birth in her adopted country, director Wang returns to the place where she grew up, the Jiangxi province in China, to explore the outcomes of that controversial rule, which was strictly monitored for decades. Speaking with members of her own extended family, she uncovers a shocking, eye-opening history involving mass sterilizations, abortions, and adoptions, mainly of less “desirable” female babies.

While many viewers may be vaguely aware of the one-child rule in China, few know the full details of how it was enforced and followed for so long. Only dimly conscious of it herself while growing up, the now adult Wang uses a visit home to engage her own family in probing discussions about the resulting cruelty, oppression and injustice. Their openness in discussing a horrific topic with someone they clearly trust only adds to the film’s impact. There’s little doubt that the one-child rule could never have survived without one-party rule in China, as the government’s powerful propaganda machine and stifling of dissent ensured its survival. “One Child Nation” makes you happy you weren’t born into this system, particularly if unlucky enough to be born female. This fascinating and affecting history lesson is must viewing.

One Day in September