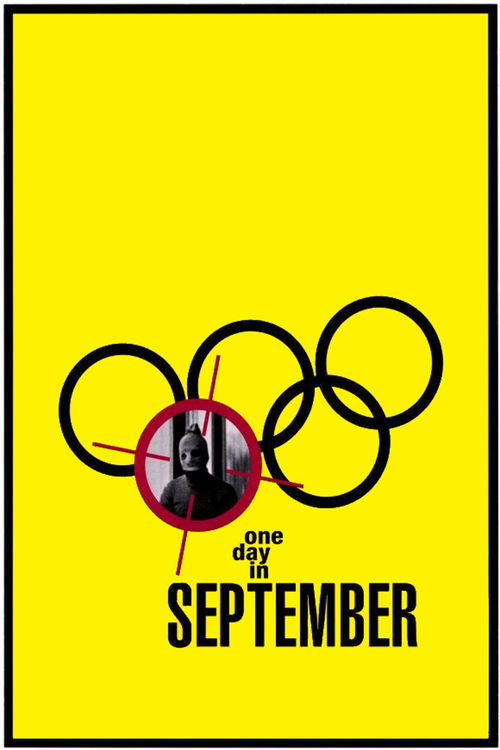 One Day in September

Cutting suspensefully between newsreel footage and interviews with survivors, Kevin MacDonald revisits the day in 1972 when eight Palestinian “Black September” terrorists stormed the Olympic Village dorms in Munich and took a group of Israeli competitors hostage. As the whole world watched in horror, this televised nightmare resulted in the deaths of eleven athletes.

MacDonald's well-researched, Oscar-winning post-mortem, narrated by Michael Douglas, revisits an infamous event in the history of the Olympic Games, when Middle East politics burst violently into a neutral arena meant to celebrate brotherhood and global camaraderie. No one gets off the hook in his retelling, either, except the victims: we hear the Palestinian point of view through surviving terrorist-in-hiding Jamal al-Gashey, revisit the details of the botched rescue operation, and see how the media inflamed a dangerously combustive situation. Don't miss this angry but clear-eyed reconstruction.