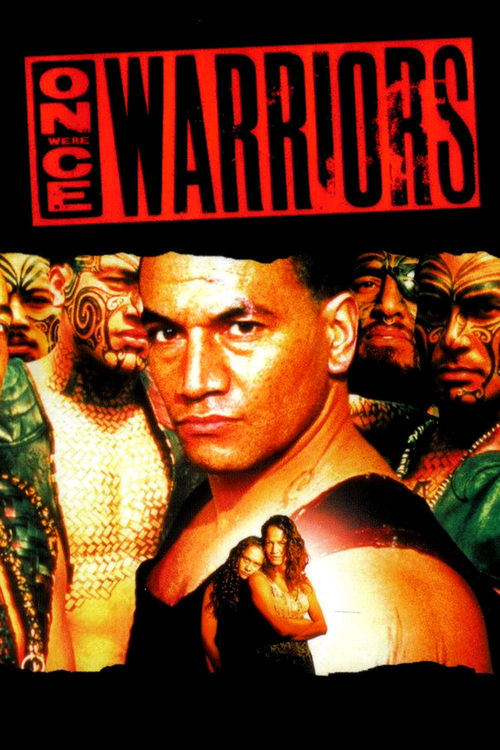 This hard-hitting drama about the struggles of a disenfranchised New Zealand family of Maori descent follows the efforts of Beth Heke (Owen) to shield her five children from the squalor and chaos of an Auckland slum. Though Beth is married, her virile, ruggedly handsome spouse Jake (Morrison) is also a senselessly brutal alcoholic, and when he loses his job due to drinking and goes on the dole, it takes a tragic toll on the entire clan.

A huge box-office hit in New Zealand, "Warriors" examines the blighted lives of those mired by poverty and race bias in a hostile, unforgiving environment. With its jarring realism and uniformly excellent performances, Tamahori's film throbs with anger, bitterness, and cruelty, creating a portrait of societal alienation that feels authentic. In addition to Owen's searing portrayal of Beth, Julian Arahanga gives a sharp performance as eldest son Julian, who joins a vicious Maori street gang after disowning his father, played with unnerving force by Morrison. Based on a novel by Alan Duff, "Warriors" is an honest and ultimately cathartic look at finding pride in the midst of crushing hopelessness.