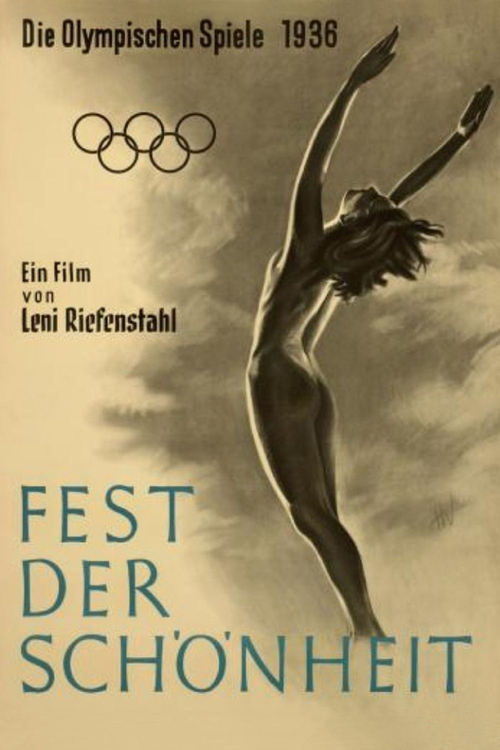 Best known as a Nazi propagandist, German filmmaker Leni Riefenstahl transcended her own shameful Aryan ideology with this exhilarating, visually arresting documentary on the 1936 Olympic Games in Berlin. Using a variety of lenses and film speeds, she captures the heat and magic of the various competitions—and the human body in motion—in a way that is unimpeachably cinematic.

The idea of “Olympia” was to glorify the Aryan race, to link footage of the Third Reich’s star athletes with idealized images of Grecian beauty. Of course, that ugly racial ideal shatters early on, as Riefenstahl’s cameras capture Hitler grimacing at the gold-medal runs of black American Jesse Owens. Though the political undercurrent is impossible to ignore, “Olympia” remains exciting both as a dynamic early document of the Games (gymnastics, cycling, diving, field hockey) and as a majestic monument to the fluid poetry of black-and-white film. This grand event is not to be missed!