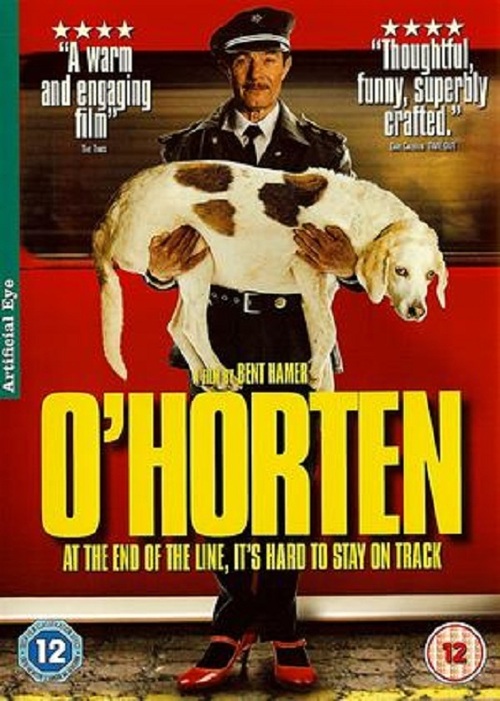 Having reached retirement age at 67 after a 40-year career marked by perfect attendance, veteran commuter-train engineer Odd Horten (Owe) prepares to make his final journey by rail from Oslo to Bergen. But Odd’s last day on the job is anything but ordinary. Missing his assigned service call, Odd wanders aimlessly, encountering a variety of eccentric people and finding himself reflecting on a life of rigid routine. But his run-in with elderly optimist Trygve (Skjonberg) inspires him to a feat of daring self-determination.

Bent Hamer’s wonderfully droll “O’Horten” tracks the unusual nighttime adventures of a mild-mannered train conductor coming to terms with the banality of his existence. He visits his mother in an old folks’ home, stumbles upon a drunken diplomat spread-eagled on the street, and has a memorable meeting with a blindfolded motorist. Like his Nordic soul mate Aki Kaurismaki, Hamer sets up a series of atmospheric vignettes that speak to the absurdity of life with gentle, off-kilter humor. Odd’s life has been utterly predictable, but when he goes off the tracks on a quest for personal meaning, Hamer hits a note of high-flying grace.