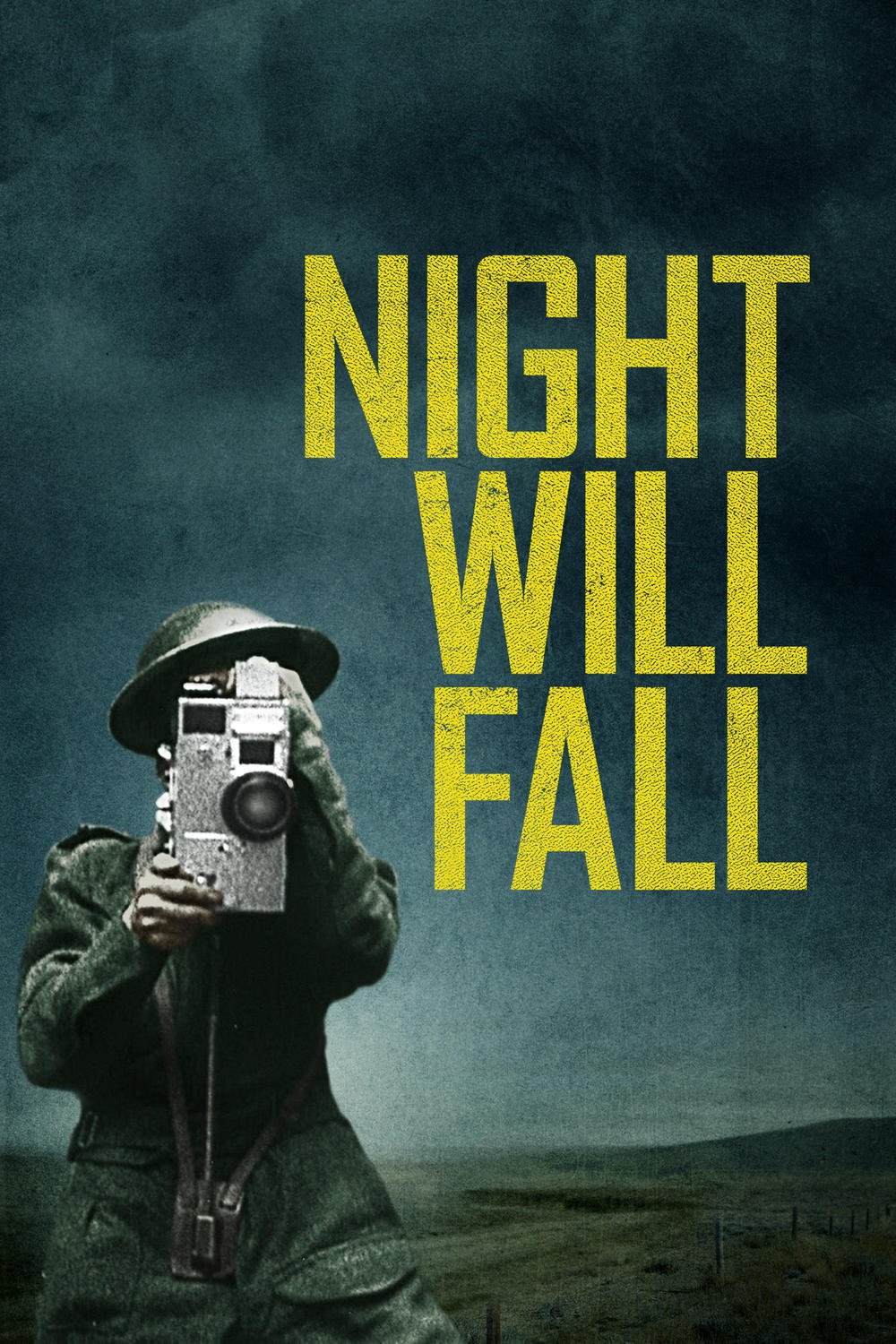 At the end of World War II, the British Army used film photographers to document the atrocities in the newly liberated concentration camps. Producer Sidney Bernstein was tasked with molding the footage into a documentary for posterity and he brought on his friend Alfred Hitchcock to advise. But the British Foreign Office ultimately shelved the project before completion, even though some of the footage was used at the Nuremberg trials.

Narrated by Helena Bonham Carter and featuring grueling, first-person accounts from combat cameramen and camp survivors, Singer gets to the bottom of the mystery behind this fascinating, though uncompleted, project. The Imperial War Museum assembled the film in 2014, combining searing, indelible film clips with more recent interviews, which are highly illuminating. You’ll never forget the horrifying images captured here; they serve as a cogent reminder of what actually happened, and the importance of archival documentation. We must never forget!

Night and the City