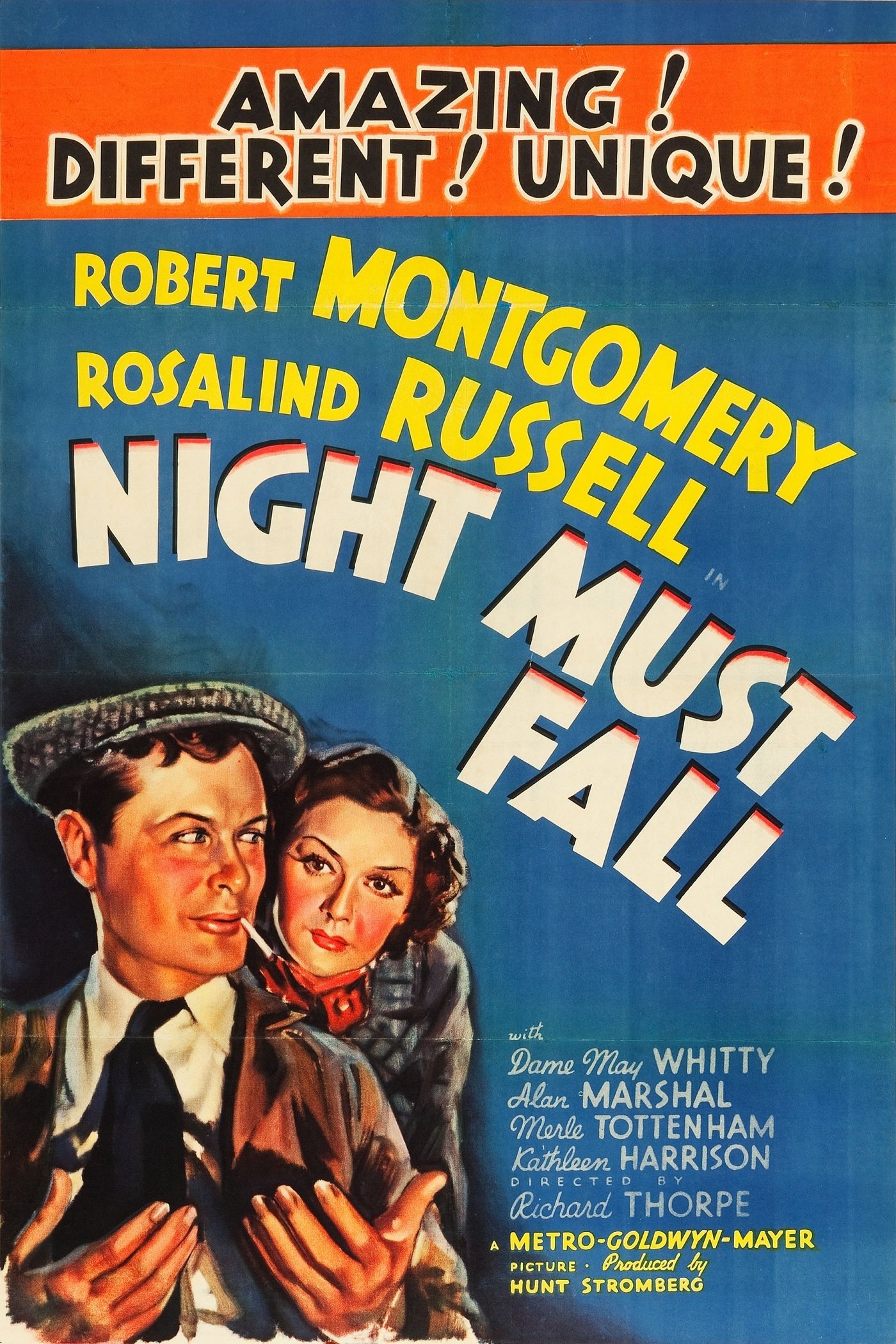 Olivia (Russell) lives with Mrs. Bramson (Whitty), her invalid aunt, in a remote country cottage. When a local woman goes missing, it causes much village gossip. At the same time, Mrs. Bramson hires a new handyman named Danny (Montgomery), who wins her over with his easy manner and good humor. Olivia suspects Danny is not all he pretends to be, and her suspicions grow as the headless body of the missing woman is found near their house. But the sheltered Olivia is also inexplicably drawn to the mysterious, seemingly affable newcomer. Could he be the guilty party?

Adapted from a British play by Welsh born Emlyn Williams (who played the part of Danny on the London Stage), this chilling thriller succeeds on the strength of Montgomery’s masterful performance as the duplicitous stranger. His clean cut good looks and winning smile provide the perfect cover for deceitful intentions. He received an Oscar nomination, as did Whitty for her portrayal of the imposing grande dame who isn’t as frail as she looks. The suspenseful screenplay is by John Van Druten who wrote “Gaslight” in 1944. A remake in 1964 with Albert Finney upped the gore…but this unnerving psychological mystery remains first and best!