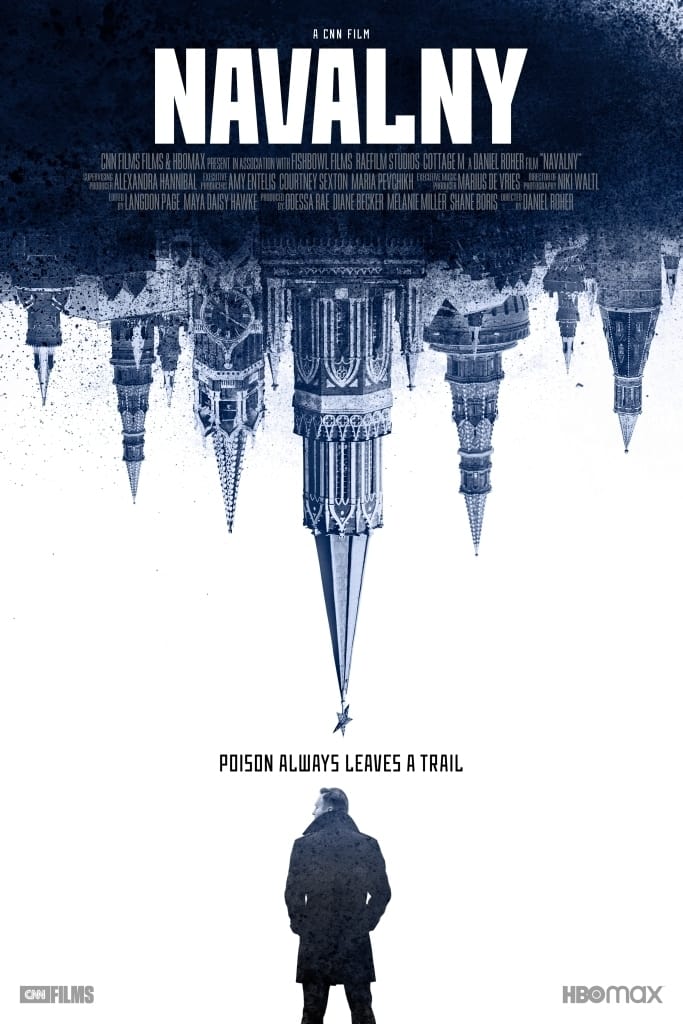 Alexei Navalny, perhaps the Putin regime’s most outspoken critic, was poisoned with a lethal nerve agent in August 2020 while traveling in Russia, narrowly escaping death. With the global media spotlight shining on them, the Russian government finally released Navalny to recuperate in Germany. As he regained his health, he began investigating who tried to kill him, with the help of a small core team, including wife Yulia, Pevchikh, who runs his anti-corruption foundation, and gifted online sleuth Grozev. How they discover the truth proves that Putin’s minions are as inept as they are corrupt.

Early in this riveting doc, the charismatic Navalny says that he wants this film to be a thriller, and he gets his wish. Navalny’s poisoning is a stranger-than-fiction tale, with clandestine security forces bungling an assassination attempt, then failing to cover their tracks. As Roher covers the incident and its aftermath, he also acquaints us with Alexei the man, husband and father. Personal considerations aside, as a symbol of hope to millions of reform-minded Russians he knows he must return to Russia, even as he faces prison. Once you see this, you won’t forget “Navalny.” And that’s the whole point.