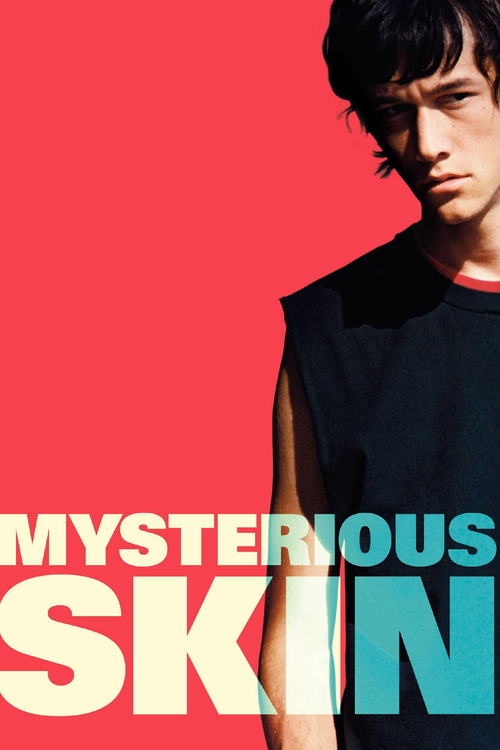 When he was 8, Kansas teen Brian Lackey (Corbet) awoke in his basement after a Little League game with a bloody nose and no memory of what had happened in the previous five hours. Since then, he's come to believe he was abducted by aliens. Neil McCormick (Gordon-Levitt) is a gay, sexually precocious teen from the same small town, a stone-faced loner who casually hustles tricks with older men. As Brian yearns to determine the truth about his past, he eventually discovers that he and old teammate Neil have more in common than a hometown.

Based on an acclaimed novel by Scott Heim, Araki's sensitive, disturbing drama examines the corrosive effects of early childhood trauma on two youths, bookish Brian and vacant, lovelorn Neil. While the subject matter is certainly disquieting, Araki handles the material with sensitivity, injecting a feeling of hope. Both Corbet and Gordon-Levitt  are strikingly credible in demanding roles, while supporting players Elisabeth Shue (as Neil's loose, permissive mother), Michelle Trachtenburg (as his New York friend, Wendy), and Bill Sage (as the Coach) turn in exemplary work. "Skin" digs deep and burrows right into your heart.