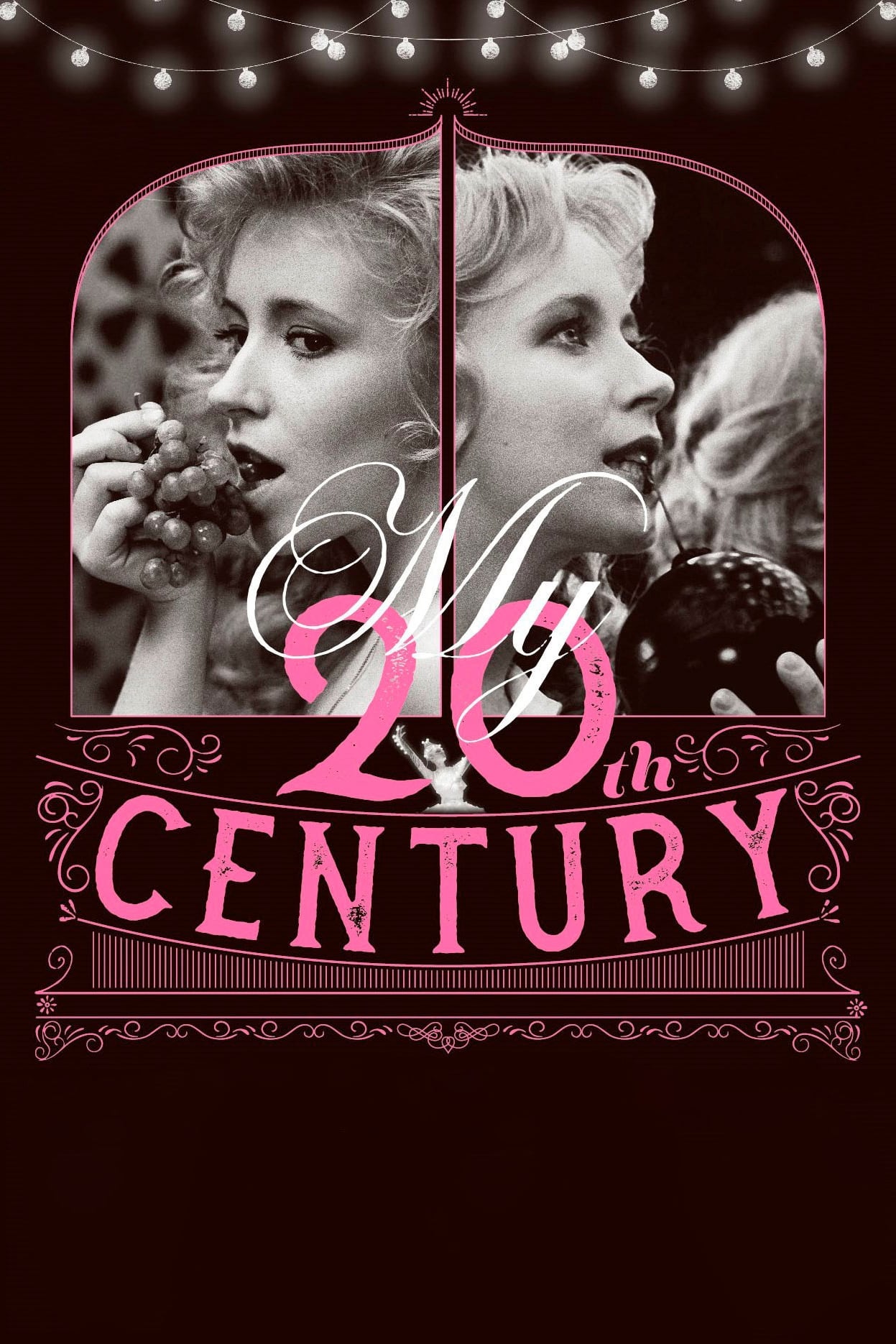 Just as Thomas Edison (Andorai) first unveils his transformative light bulb in 1880, across the ocean identical twin girls are born into poverty in Budapest. More misfortune befalls them, and the girls get separated, with each adopted by a separate family. Twenty years later, at the dawn of a new century, we meet both Dora and Lili (Segda) on-board the Orient-Express, but in different compartments and totally unaware of each other. The beautiful Dora is a con artist and courtesan preying on rich men, while Lili is a committed anarchist. A mysterious passenger named Z (Yankowski) will become fascinated by both women. With forays into other amusingly bizarre scenarios including a lecture on the female psyche and a chimpanzee explaining how he landed in captivity, we go on a strange, fascinating journey rich in mood and metaphor.

Director Enyedi’s  gorgeous, hypnotic film won the Camera d’Or for best debut feature at Cannes, and it’s easy to see why.  For those not put off by its non-linear storytelling, “Century” is like a sumptuous, surreal dream. Some view it as an allegory of Hungary’s rocky fortunes over this period, with the twins representing competing sides of the national character. More broadly, the film is a meditation on the mystery of fate, the mixed blessings of invention and progress, and yes, the magic of pure cinema. Beyond the talents of Enyedi and the luminous Dorotha Segda in the lead, Tibor Mathe adds magic with his stunning black and white cinematography. For serious film fans, this “Twentieth Century” is well worth revisiting.