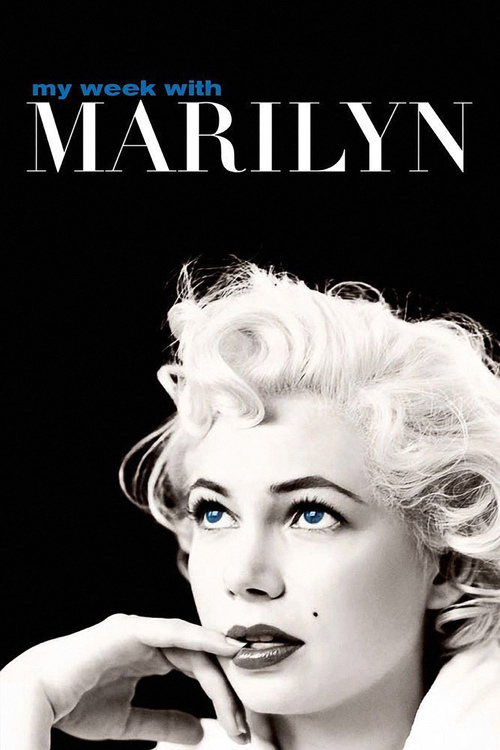 My Week with Marilyn

In 1956, Marilyn Monroe (Williams) comes to England to make "The Prince and The Showgirl" with co-star/director Laurence Olivier (Branagh). She wants to gain respect as a serious actress, while Olivier hopes to inject some blond bombshell pizzazz into his fading career. But Olivier's exacting demands push the fragile movie star to near emotional collapse. She retreats to a country house in the company of Colin Clark (Redmayne), a young, adoring fan who has wheedled his way onto the set as the third assistant to the director. They spend a week together while Monroe's husband, Arthur Miller (Scott), is back in New York.

Hollywood biopics about real stars are notoriously difficult to pull off, but in this case director Curtis gets it right, using the real Clark's memoirs to delve into the enduring Marilyn mystique. The period recreation is superb, with reenactments of the film-within-a-film shot on the same soundstage as the original. Of course, Branagh was born to play the pompous, exasperated Olivier, and the always-reliable Dench is delicious as British actress Sybil Thorndike, delivering her lines with trenchant aplomb. However, as with the real Marilyn, all else fades into the background when Williams is on screen. Williams earned an Oscar nod for her entrancing, affecting performance, which captures Monroe's child-like sweetness and vulnerability. With striking economy (and a little bit of padding), she becomes the Marilyn that endures in all our minds and hearts.