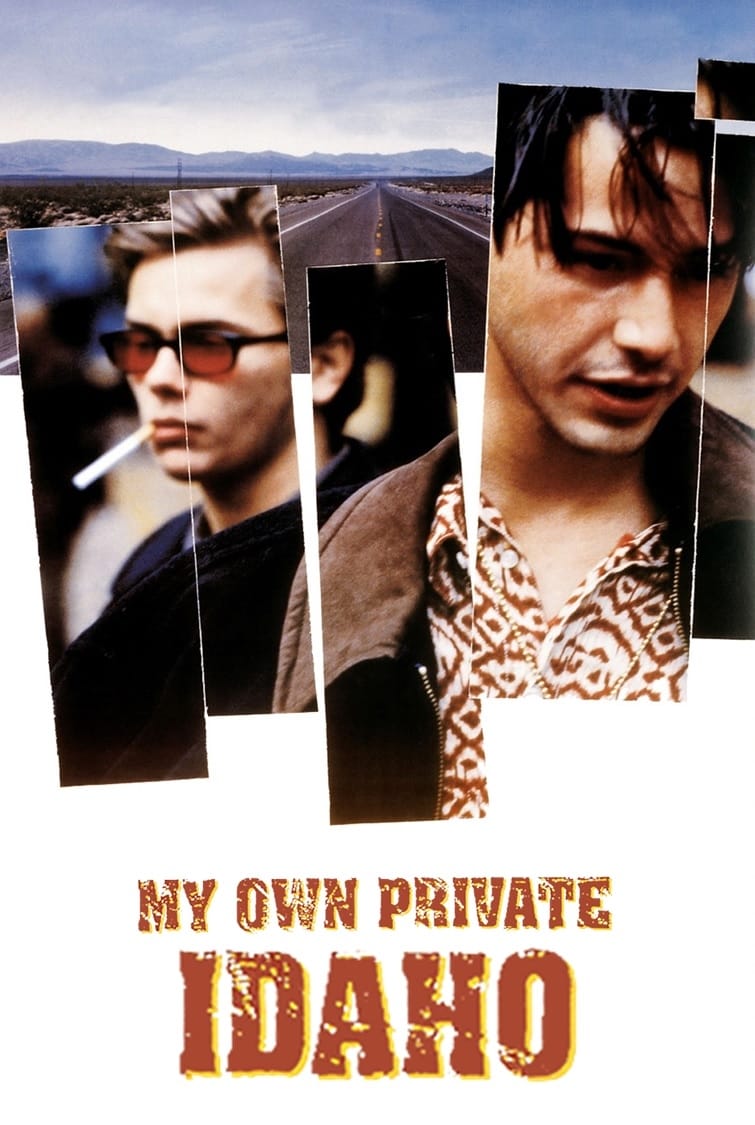 My Own Private Idaho

In the Pacific Northwest, Mike (Phoenix), a young street hustler, lapses into narcoleptic slumber whenever he is reminded of his mother and childhood. He searches for her unsuccessfully with his friend and fellow rent boy Scott (Reeves), with whom he is in love.  Scott is a child of privilege who has foresworn his wealth to spite his family. Instead he bonds with king of the street Bob (Richert), a drunken, de facto father figure. Will Mike and Scott find a path out of their aimless, dead-end existence?

Van Sant’s third feature is a daring, fascinating pastiche, combining urban grit and reverie, realism and surrealism, Shakespearean bluster and modern street slang. With the Falstaffian flourishes of Bob and comic interludes involving Zabriskie and Kier, Van Sant also manages to throw some humor into this picaresque story of broken homes and broken men.  Phoenix, just two years before his untimely death, reveals the extent of his talent as Mike, a lost boy longing for home. Real teenage prostitutes from Portland add a grounding authenticity to the portrayal of street life. But the film soars above its sordid subject matter due to its striking cinematography and poetic landscapes. Van Sant’s films have explored the theme of male friendship before, but rarely with such fearlessness and emotion.