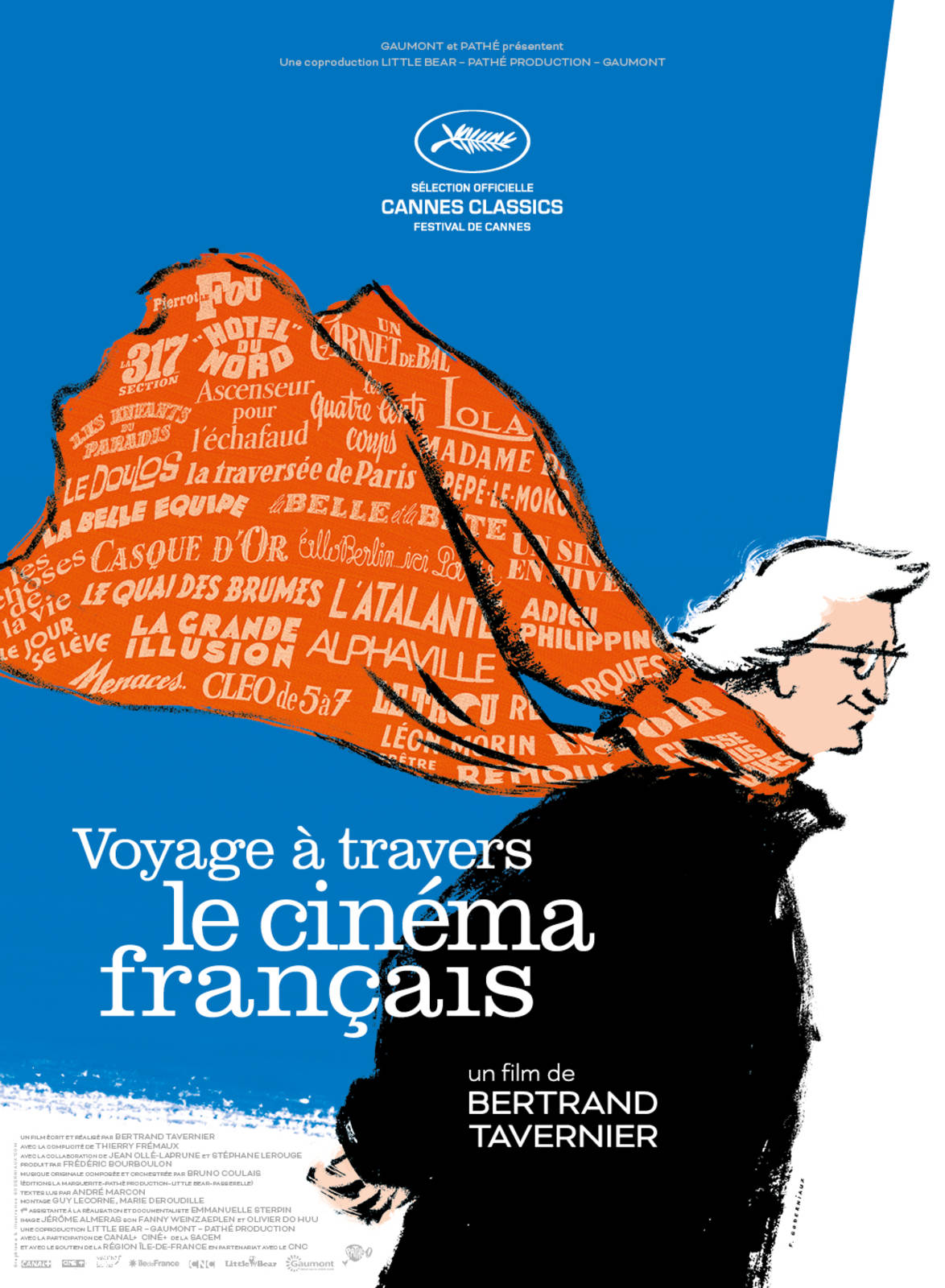 My Journey Through French Cinema

In this “Journey,” veteran French director Tavernier (“Coup de Torchon,” “A Sunday in the Country”) explores his native country’s rich film legacy, and the result will enthrall both existing fans of classic French film and neophytes. Whether reviewing black-and-white classics from his childhood, the Nouvelle Vague or more contemporary work, Tavernier’s taste, perception, and passion for the medium shine through at every turn. At over three hours, we learn a lot, but to its credit the film never drags or feels academic. Rather, it’s a love letter you really want to read.

With considerable skill and heart, Tavernier has fashioned a highly personal, accessible documentary that celebrates the most noteworthy French films and directors of the past century. Beyond all the evocative clips, Tavernier infuses the proceedings with his own acute perceptions and distinctive voice, speaking not just as a director but as an appreciative viewer. This human quality helps leaven what could have come off as a history lesson for insiders. Importantly, Tavernier is as interested in the emotional impact of great French films- how they haunt our memories- as he is in the more technical details which might concern many other directors. Francophiles and film buffs in particular should pounce on this gem.