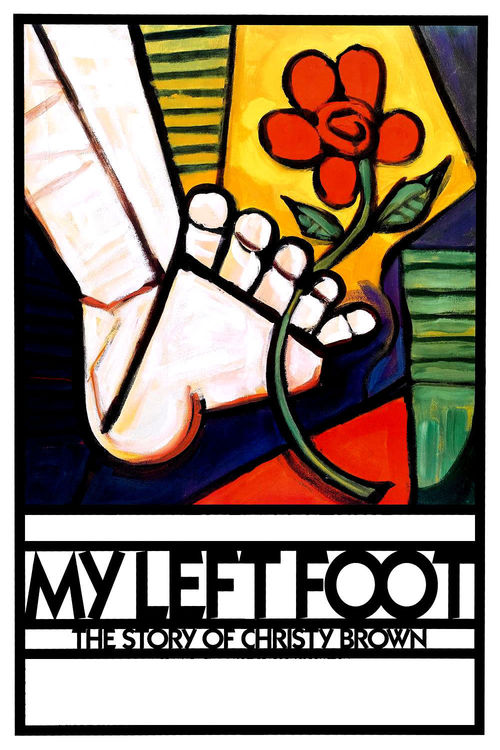 Jim Sheridan's film unfolds the incredible-but-true story of Irishman Christy Brown (Day-Lewis), who, though afflicted with severe cerebral palsy, finds an outlet as an artist and writer using just his left foot (as well as sheer will and persistence). Brenda Fricker plays Christie's biggest booster and helpmate, his mother.

This immensely moving, inspirational tale is carried by a once-in-a-lifetime performance from Day-Lewis, undoubtedly one of the finest, most painstaking feats of acting ever captured on film. Fricker is also outstanding as Mrs. Brown, a woman strong enough to stand by Christy each torturous step of the way. Rarely were two acting Oscars so well earned. Also nominated for Best Picture, Director, and Screenplay, "Foot" is one of those special movies that merits a repeat viewing every few years. You should rediscover this treasure soon.

My Life As a Dog