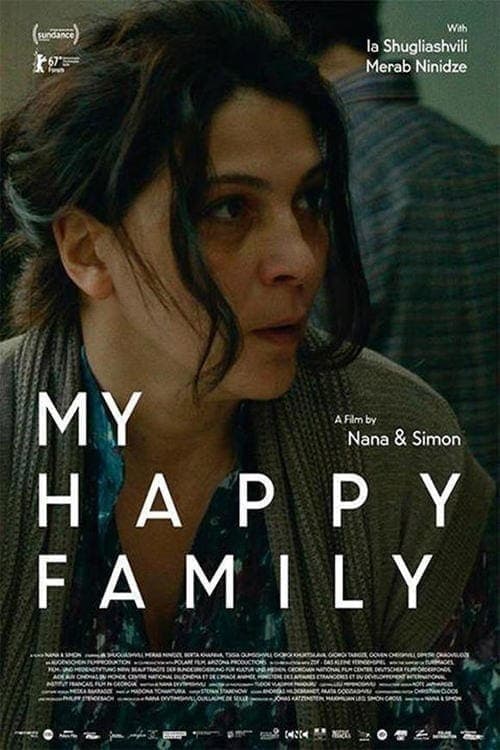 Manana (Shugliashvili) lives with her aging parents, her husband Soso (Ninidze), lazy son, daughter and son-in-law in a cramped, shabby Tbilisi apartment. Her mother nags her, her son expects food on the table, and her daughter is unhappy in her marriage. One day, Manana rents a small apartment across town, and announces to her family that she is moving out. Is this bold step temporary, or permanent?

With an almost documentary eye, the co-directors focus their lens tightly on Shugliashvili, who lets small glimpses of joy shine through Manana’s worn-down exterior as she tastes independence for the first time.  The constant, grating hubbub of the family domicile is contrasted with the relative calm of her new dwelling, until the shock of an unforeseen bombshell turns everything upside down. Traditional folksongs accompany the drab routines of Georgian life in this gritty but perceptive feminist drama.

My Journey Through French Cinema