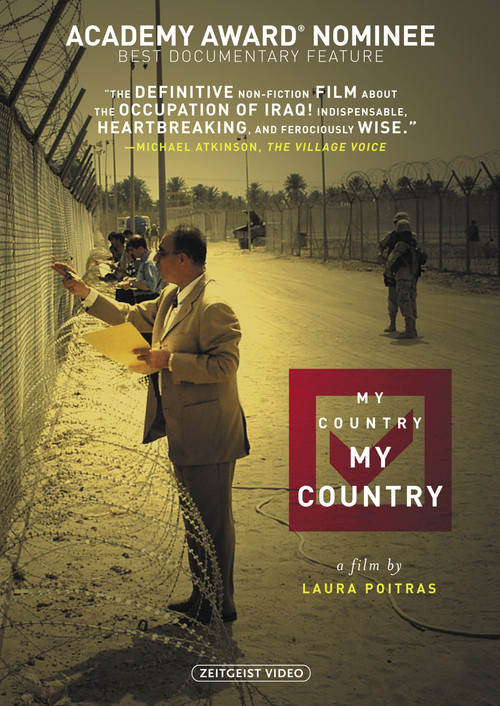 This intimate war documentary takes us into the home of Dr. Riyadh, a Baghdad-based physician and city-council member, in the volatile run-up to the historic elections of January 2005. As he travels from his free clinic to inspections at Abu Ghraib and beyond, we get a rare glimpse of the day-to-day experiences of average Iraqis, the trials and hardships they endure, and the heartbreaking polarities that divide Sunni and Shia, Arab and Kurd.

Poitras's brave, eye-opening film tracks the realities of life under the occupation from the vantage point of a man who, despite his cynicism about the post-Saddam "puppet government," tries to convince his fellow Sunnis (once a ruling-class minority) to participate in the elections. Miraculously, in the face of bombings, political turmoil, and the certainty of diminishing returns at the polling booth, Riyadh retains his sense of dignity. That Poitras managed to capture it all, including a few choice scenes with American administrators and U.N. monitors, is a testament to her own brazen courage. See it to better understand the changing contours of the war in Iraq.