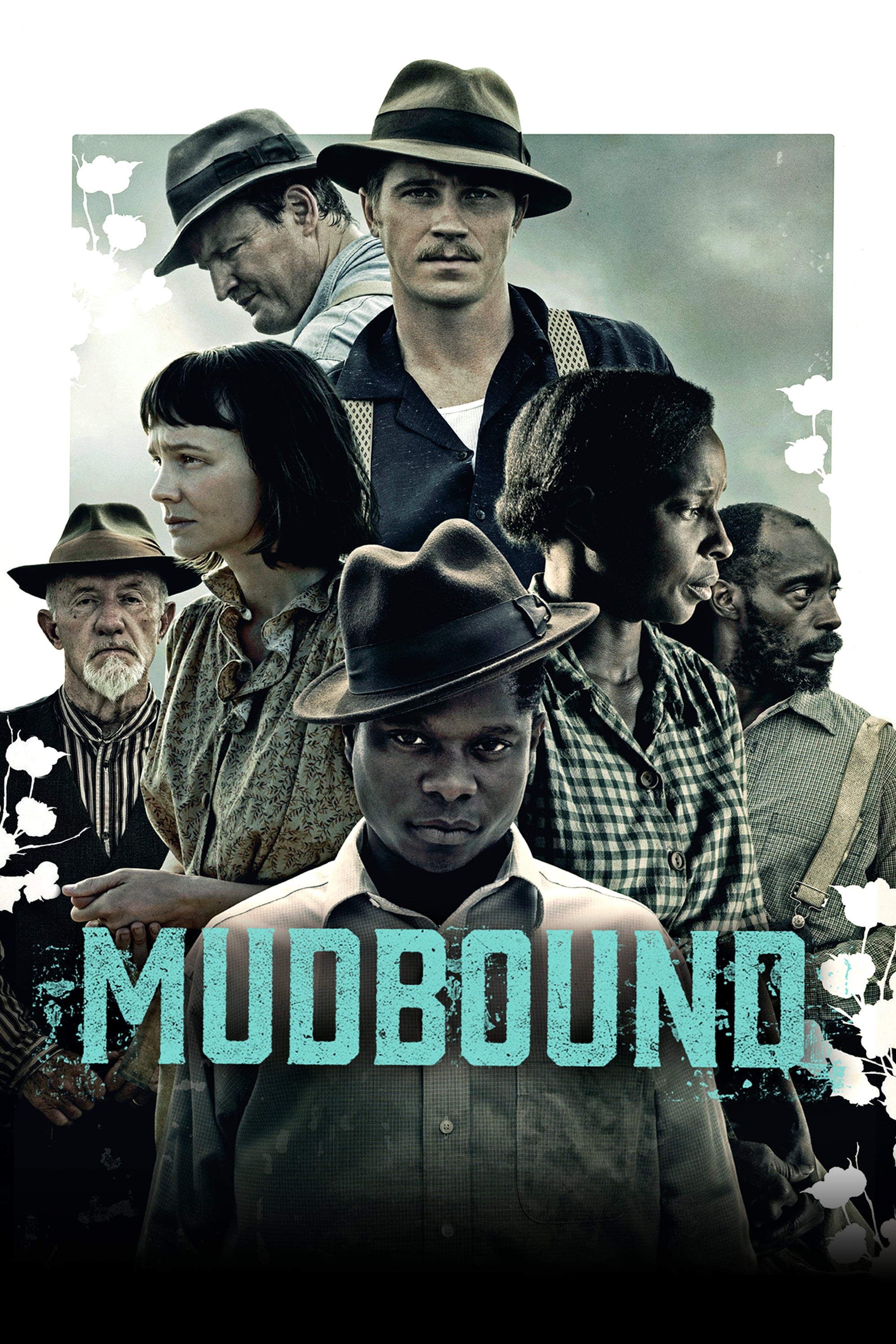 Two World War II veterans return from combat in Europe to the same tiny rural town in the racially segregated South. Jamie (Hedlund) is the disaffected brother of a Mississippi landowner (Clarke), while Ronsel (Mitchell) is the son of the black tenant farmers who work the land. Jamie and Ronsel share a brothers-in-arms camaraderie that stirs up the locals and their families, specifically Jamie’s racist father Pappy (Banks). Will the soldiers’ bonds of war survive in peacetime?

Director Rees weaves together several storylines, using multiple narrators to bring varying perspectives to this absorbing tale. Adapted from a novel by Hillary Jordan, the screenplay (by Rees and Virgil Williams) comes to life thanks to Rachel Morrison’s earthy photography and searing performances from an expert cast. Actress/singer Blige stands out as a beleaguered mother in this powerful, Oscar-nominated epic.