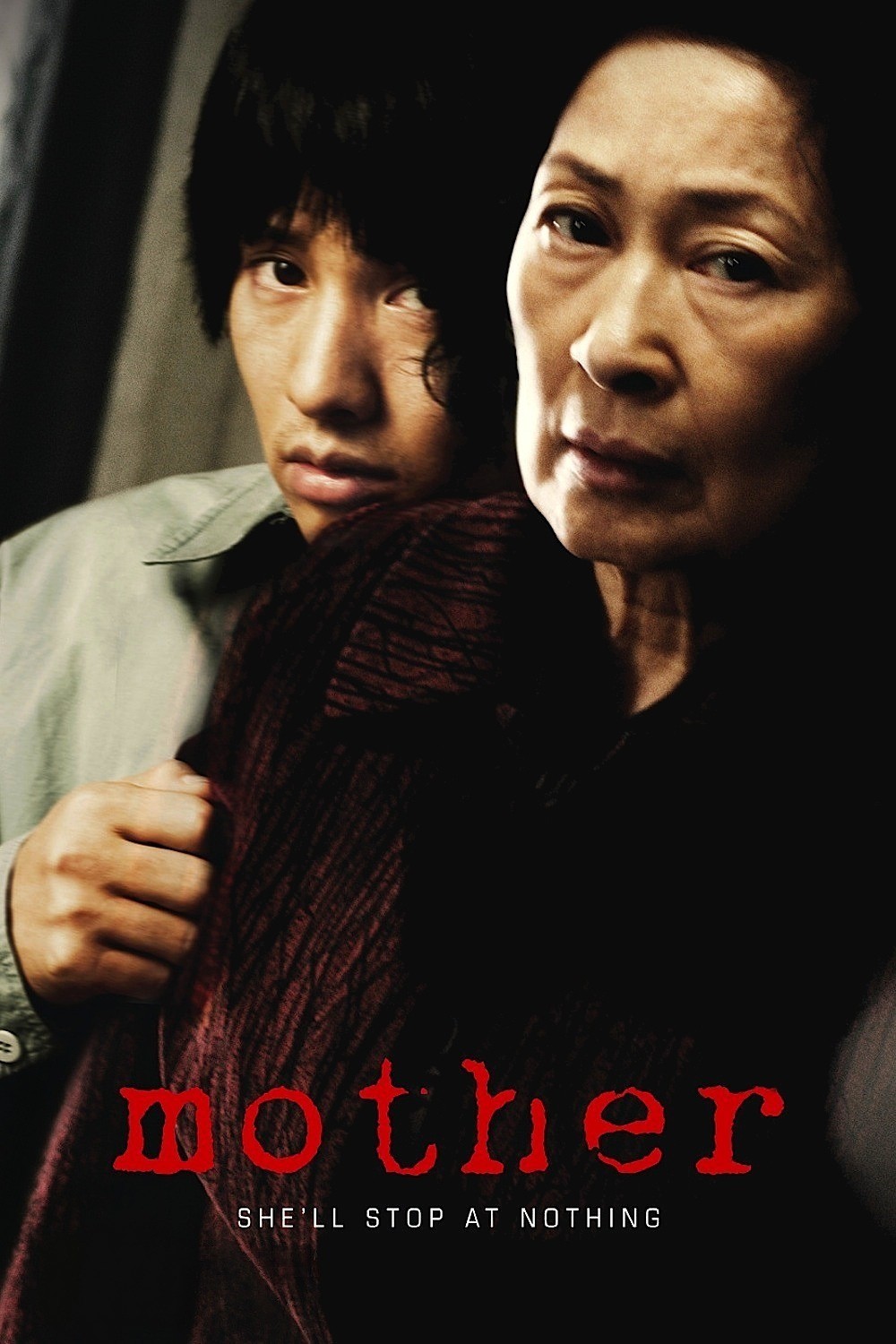 Kim plays a small town herbalist who cares for her mentally disabled 27- year-old son, Do-joon (Won). Their lives pass uneventfully until one day Do-joon is accused of brutally murdering a young schoolgirl with a rock. His mother will leave no stone unturned in her fight to prove his innocence, going head-to-head with a corrupt, listless police force, the town's seedy black market underbelly, and the cruelty and casual violence of modern Asian youth culture until she confronts the terrifying truth at the heart of the crime. Along the way, she'll summon reserves of quiet strength and resolve that none around her ever imagined she possessed.

In the wake of his ambitious creature-feature, "The Host," master stylist Bong Joon-ho might seem as though he's taken a step back with the smaller-scaled "Mother," but think again. His latest is no less ambitious; it's merely that instead of allowing a literal demon to run amok in Seoul, he's wedged this devil deep into the details. You've seen movies like "Mother" before — there's nothing particularly unique about its setup or narrative beats (though when the film hits a twist, your head will spin) — yet you'll surely be thrilled by Bong's curious and fresh handling of the material. Kim is a delight as the nameless "mother" of the title, delivering a performance that would be Academy Award-worthy (if that voting block weren't so allergic to subtitles, of course).