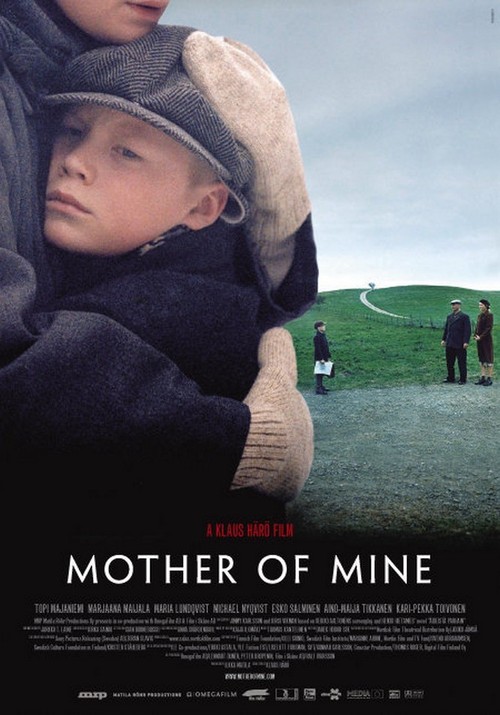 During World War II, more than 70,000 Finnish children were evacuated to neutral Sweden where they waited out the conflict with surrogate parents. This film follows nine-year-old Eero (Majaniemi) as he adjusts with some difficulty to life there as the ward of Signe (Lundqvist). When his mother (Maijala) writes to let him know that she plans to emigrate to Germany with her new lover, Eero is heartbroken, but resolves to adapt to his new home in Sweden. Things get better for the boy, but once the war ends, he’s sent back to Finland, upending his life yet again.

Based on fact, this tale of war’s cruel impact on an innocent is nothing less than heartrending. Young Majaniemi, in his first screen role, telegraphs the wrenching pain of a boy torn from his home not once, but twice; the whole film rests on his highly expressive, porcelain face. Actress Lundquist is also memorable as a woman afraid to open her heart to a child for a very understandable reason. Finally, director Haro crafts a stunning conclusion, set well into the future, which provides some closure for the now adult Eero, and the audience. Beautifully told and deeply felt, this “Mother” is well worth embracing.