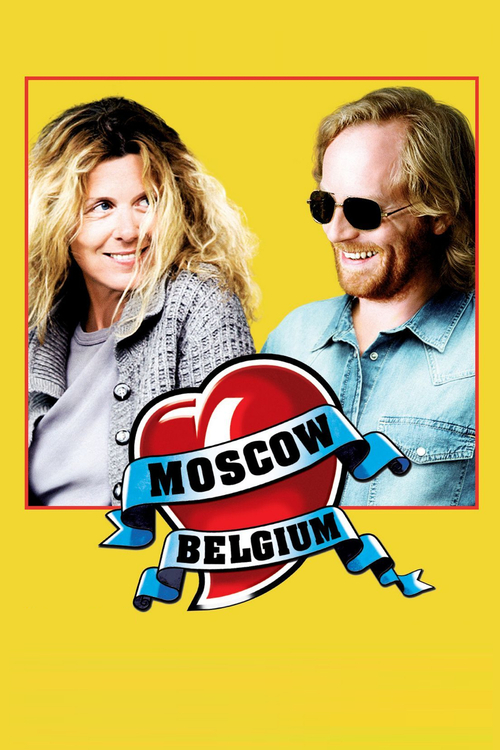 At age 41, postal worker Matty (Sarafian) should be leading a settled life, but no such luck. Her husband Werner (Heldenbergh) has recently left her for a younger woman, and now she's raising three children alone. The last thing she needs is a fender bender, yet one day she backs up into a truck. After Matty and the truck's driver, a red-haired man in his late 20s named Johnny (Delnaet), get through trading insults, Johnny takes a second look at Matty and finds himself smitten. Later, having heard about Matty's tentative new relationship, Werner has second thoughts about leaving, and digs up some serious dirt on Johnny. Soon Matty must choose between two less than ideal romantic options.

This refreshingly down-to-earth romantic comedy from director Von Rompaey has the courage to affirm the messy, dysfunctional aspects of romantic love. Sarafian is the marvel here, playing a jilted, still vulnerable woman caught between a longing for the familiar (Werner) and a curious sense that the more illogical, unexpected choice may be the right one (Johnny). There are no easy, risk-free answers here, but somehow, whatever Matty decides, we trust her judgment. Dont pass this rough-hewn charmer by.