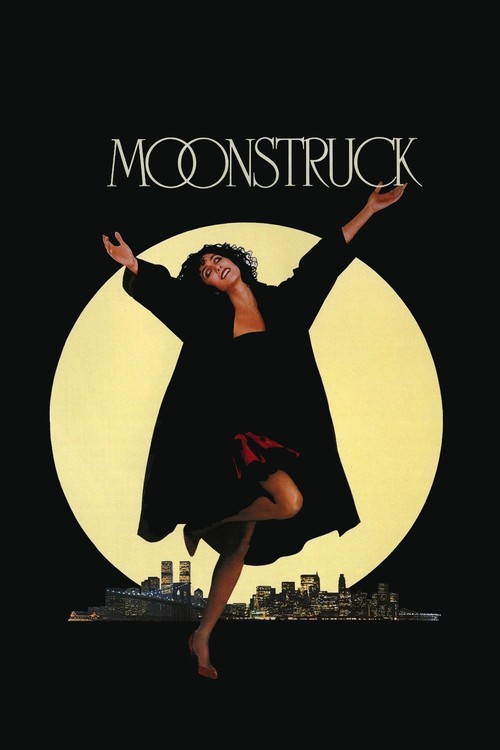 Loretta (Cher) is a young Italian-American widow set to marry Johnny Cammareri (Aiello). Only problem: while Johnny's away in Italy caring for his dying mother, Loretta falls for Johnny's wayward younger brother Ronny (Cage). Meanwhile, Loretta's mother Rose (Dukakis) has her own romantic troubles, trying to keep the embers burning with preoccupied husband Cosmo (Gardenia). Just how will all these messy issues of "amore" work themselves out?

Nominated for the Best Picture Oscar and winning statuettes for co-stars Cher and Dukakis, this movie overflows with off-kilter charm and humor. Cher hits all the right notes as the bewildered Loretta, but Dukakis comes off best in the tricky role of Rose — a rare woman who's as wise about herself as others and faces a challenging personal situation with grace and dignity. A flavorful, heartwarming delight from director Norman Jewison.

Morgan! A Suitable Case for Treatment