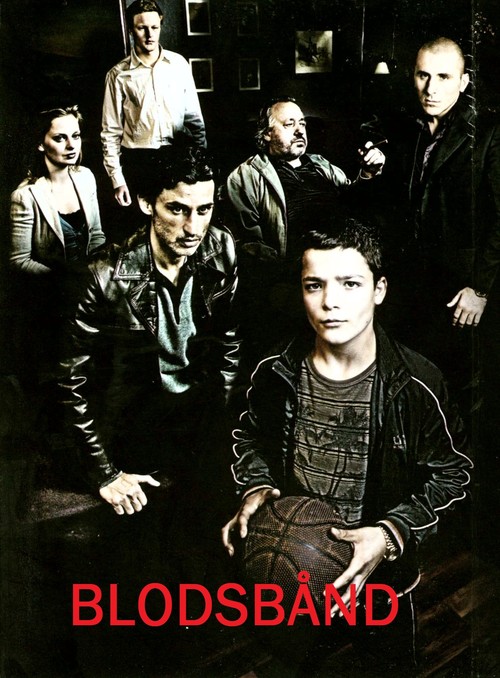 Seeking escape from an unhappy existence in Kosovo, where he lives with his brother and mother, 15-year-old Mirush (Muarremi) sets off on a transcontinental journey from Serbia to Oslo, Norway in search of his father (Lo Verso), a man he barely remembers. Mirush succeeds in locating the older fellow, a restaurateur, but doesn’t reveal who he is. As they get reacquainted, Mirush begins to discover painful truths about the absent father he has long idolized from a stark emotional distance.

Director Holst gracefully orchestrates this unusual father-son drama, tracing the conflict between a boy’s desire for paternal guidance and affection, and the reality of the deeply flawed man (a lackey of the Albanian mafia) who hardly lives up to the image the boy has carried with him for years. With his two excellent leads (the Italian Lo Verso had starred earlier in Gianni Amelio’s “L’America”), Holst creates a heartfelt drama about familial estrangement, centered on a wayward young searcher who must somehow reckon with the disappointments of his own idealized past.