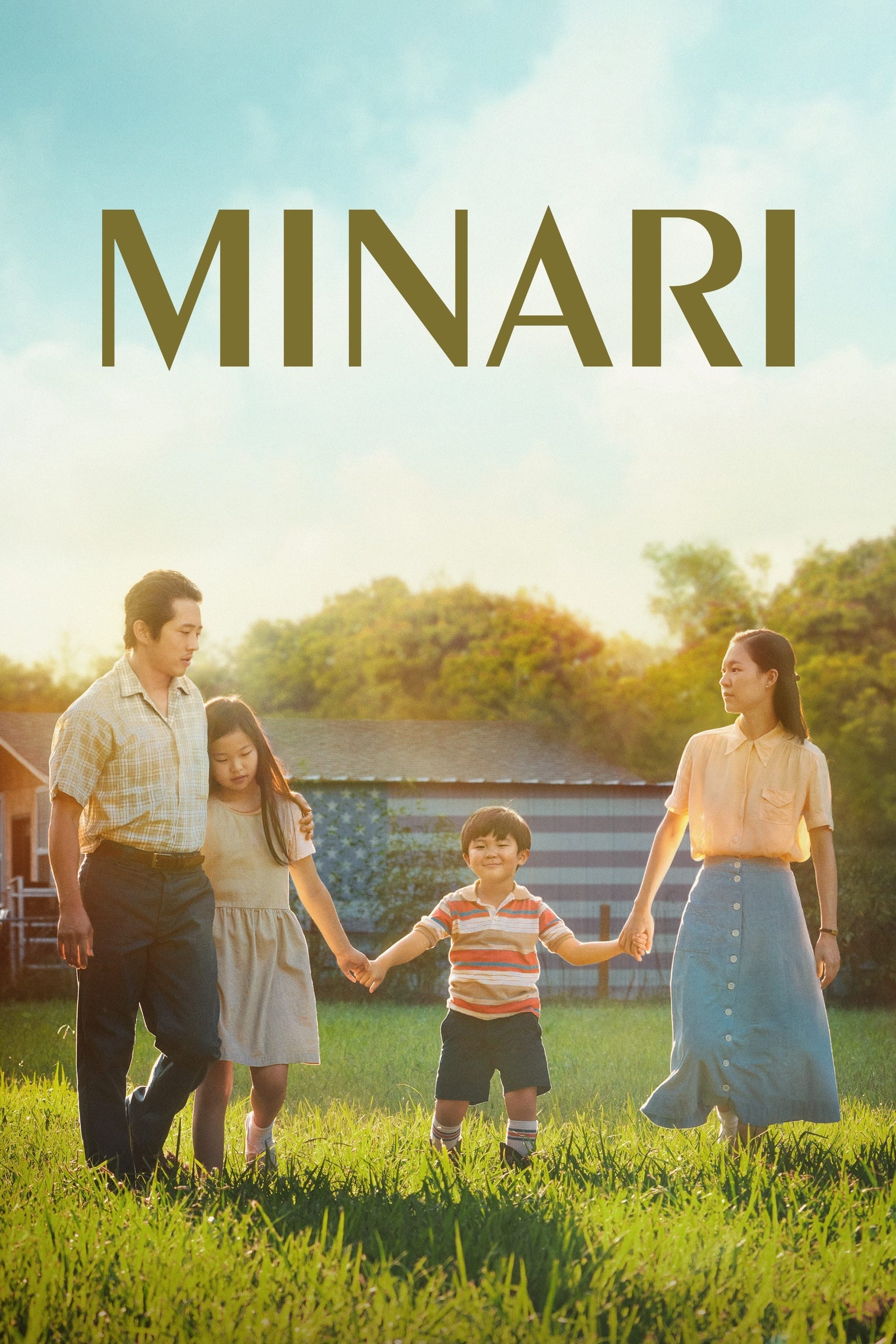 In the 1980s, Jacob (Yeun) a Korean immigrant, decides to chase his dream of becoming a farmer, and moves his family from California to a fifty acre parcel of land in rural Arkansas. Comprising the group is his wife Monica (Han) and their Americanized young kids, Anne (Cho) and David (Kim). To say it’s an adjustment understates it. With this bold step, Jacob risks not just his livelihood but his marriage, as Monica is hardly thrilled about moving into a trailer in the middle of nowhere, and starting over from scratch. When her eccentric mother Soonja (Youn) arrives from Korea to live with them, things get even more interesting. The question is: will the farm, and the family, survive?

This gentle, keenly observant film draws from the director’s early life as the son of Korean immigrants who settled in Arkansas. And it feels highly personal, a labor of love. Particularly affecting is the family’s halting efforts to assimilate into American society while somehow preserving something of their own culture. We feel their dislocation. The conflict between Jacob and Monica is complex, dividing our loyalties: we admire his ambition, but also recognize Monica’s frustration at not being consulted. The film is beautifully shot, and all the performances resonate , particularly Patton as a highly eccentric farmhand, and the Oscar-winning Yuh-Jung Youn as the daffy Grandma Soonja, who injects humor and so much more. This wise, wonderfully human tale is a tonic for our times.