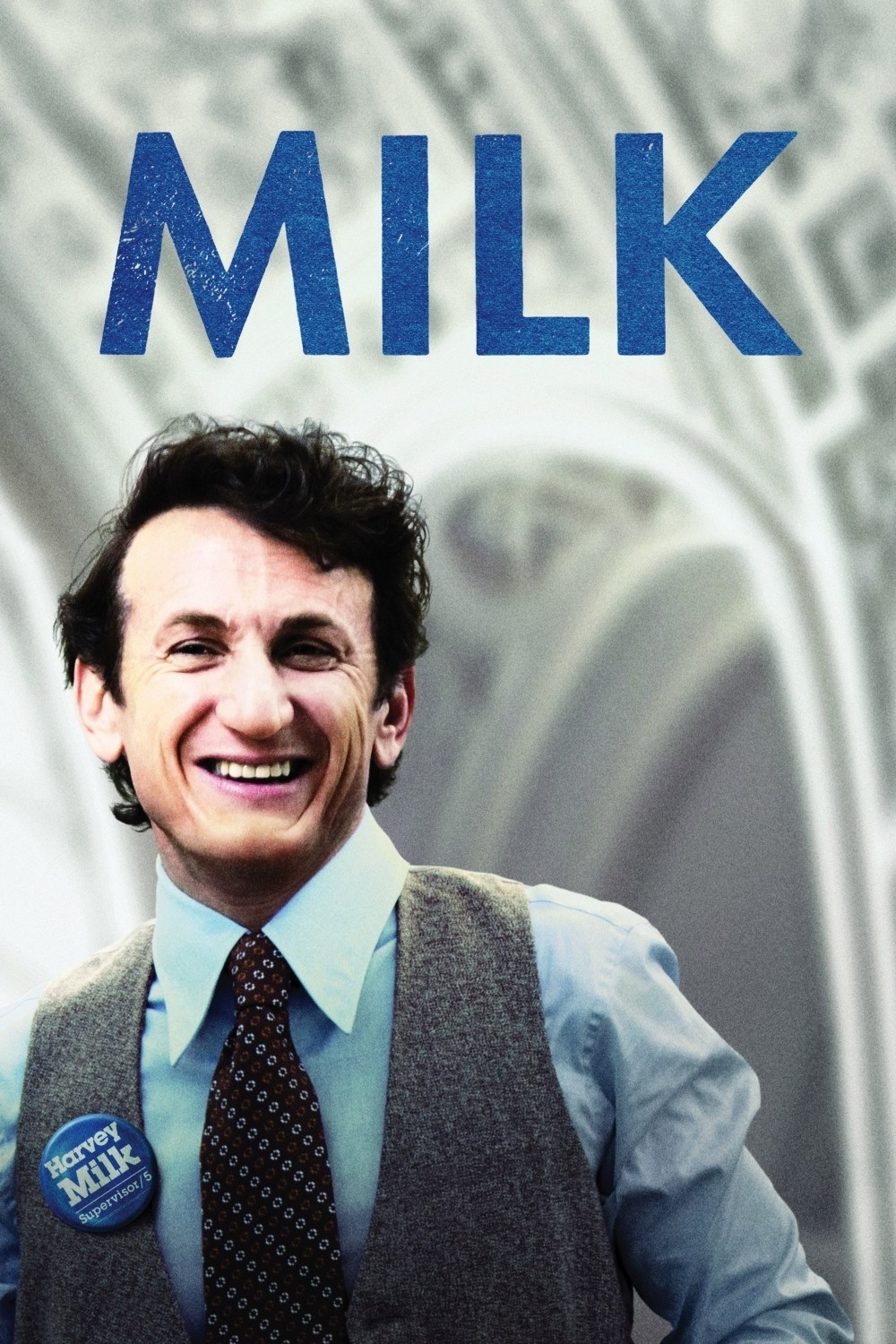 After relocating from New York to San Francisco in 1972 with his new lover Scott (Franco), middle-aged Harvey Milk (Penn) opens a camera shop on Castro Street and begins a campaign of activism on behalf of the city's gay population. Pushed into local politics by his friends, the witty, good-natured Milk develops a reputation for championing unions, seniors, and general principles of human rights; he eventually sets his sights on defeating Proposition 6, a law denying rights to homosexual couples. But not everyone is pleased with Milk's political views, nor his undeniable popularity.

Gus Van Sant's triumphant biopic on the slain gay activist Harvey Milk captures the charisma, humor, and passionate humanism of this groundbreaking politician, whose legacy is timelier than ever in the wake of recent controversies over gay-marriage rights. Sean Penn electrifies the screen in one of the most impressive performances of his career, wrenching tears and cheers with a portrayal that's nothing short of brilliant. Josh Brolin scores big too, as his conservative nemesis, while Emile Hirsch and Franco offer game support as an ex-hustler and ex-lover, respectively. A funny, inspiring, deeply empathetic tribute to the man they called The Mayor of Castro Street.