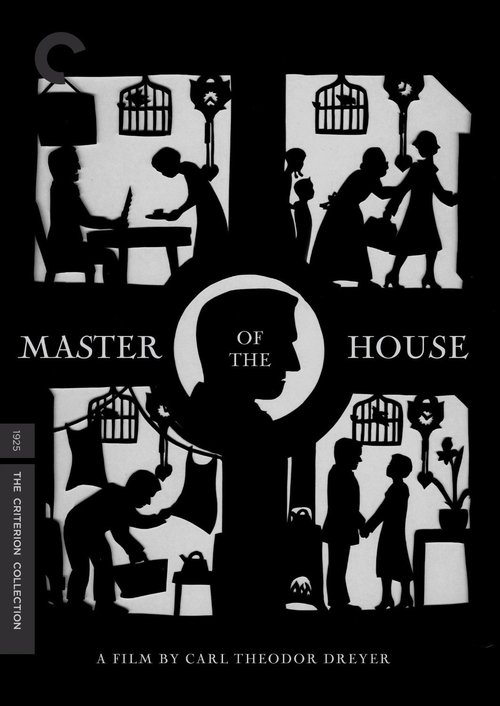 Master of the House

Viktor (Meyer) rules his household with an iron fist. He expects his wife Ida (Holm) and children to wait on him hand and foot and keep food on the table, despite the fact that his business is foundering and money is tight. When Viktor’s old nanny Mads (Nielsen) sees how Ida is being treated, she conspires with Ida’s mother (Schonfeld) to teach Viktor a lesson. With Ida out of the house, Viktor gets a taste of his own medicine from the scheming Mads.

With meticulous craft and attention to detail, Dreyer sculpts a vivid portrait of quotidian life in a middle-class household; the mundane chores that are painstakingly shown on screen illustrate the burdens and drudgery of a housewife’s lot in the early twentieth century. Ahead of its time in its groundbreaking themes, this domestic drama is a morality play with subtle comic touches, as Viktor gets his comeuppance at the hands of the females in his life. Dreyer would go on to make weightier dramas with more artistic flair (“The Passion of Joan of Arc” in 1928, “Vampyr” in 1932) but this remains an important, intriguing work in his canon.