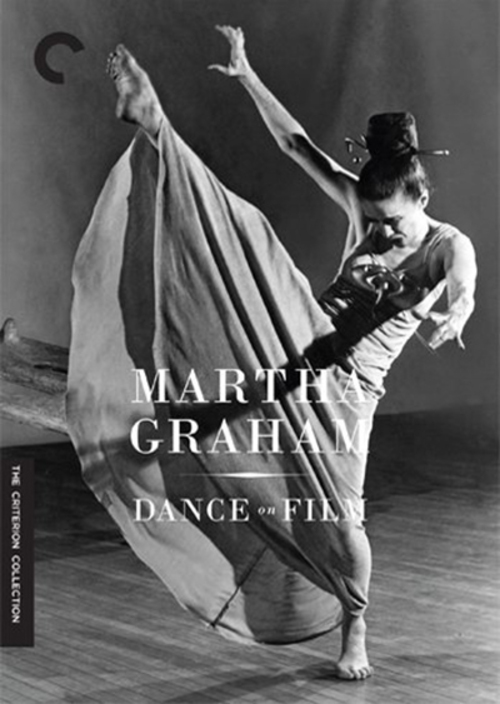 This stunningly beautiful film collects two of legendary dancer-choreographer Martha Graham's signature performances of the early '60s ("Appalachian Spring" and "Night Journey"), along with an eye-opening, behind-the-scenes visual tour of her teaching methods and creative process ("A Dancer's Work"), narrated by Graham herself. (Note: the second disc features a penetrating PBS documentary, "The Dancer Revealed", that bears watching first.)

Was there a more sensual, original modern dancer than Martha Graham? Along with Nureyev, Nijinsky, and Isadora Duncan, Graham was one of the pioneering forces of the 20th-century art of dance and movement. These gorgeous black-and-white films, made in collaboration with TV programmer Nathan Kroll, capture Graham's grace, versatility, and robust presence with all the visual magic that the medium allows. In addition to her breathtaking stage work, Criterion's edition includes interviews with scholars like Deborah Jowitt and Ron Simon, composer Aaron Copland, and other participants in the making of these blissful time capsules. Not to be missed!