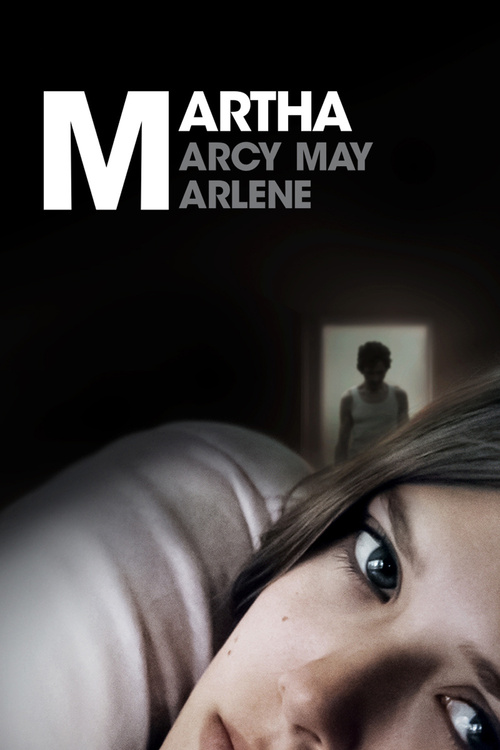 Her life unmoored, young Martha (Olsen) finds herself part of a New Age cult in upstate New York. Cult leader Patrick (Hawkes) is a charismatic, Charles Manson type whose ingratiating manner masks a menacing despotism. While appearing gentle and welcoming, he indoctrinates the women by rape and otherwise seeks to control everyone's behavior. Finally, Martha flees, ending up at the affluent home of her estranged sister Lucy (Paulson) and husband Ted (Dancy). It soon becomes evident that the couple can't handle her psychological fragility and inappropriate behavior. As tensions mount, Martha becomes increasingly paranoid, feeling there's nowhere in the world she will be safe.

Acclaimed among critics and a winner at festivals from Sundance to Cannes, Martha is a vivid, disturbing depiction of how cults prey on the most vulnerable people. Writer/director Durkin makes an impressive feature debut, telling this painful tale with restraint and sensitivity. While the scruffy, bony Hawkes masterfully portrays Patrick as a wolf in sheep's clothing, the movie's success hangs on Olsen's mesmerizing, achingly vulnerable performance. Fans of psychological thrillers, meet "Martha."