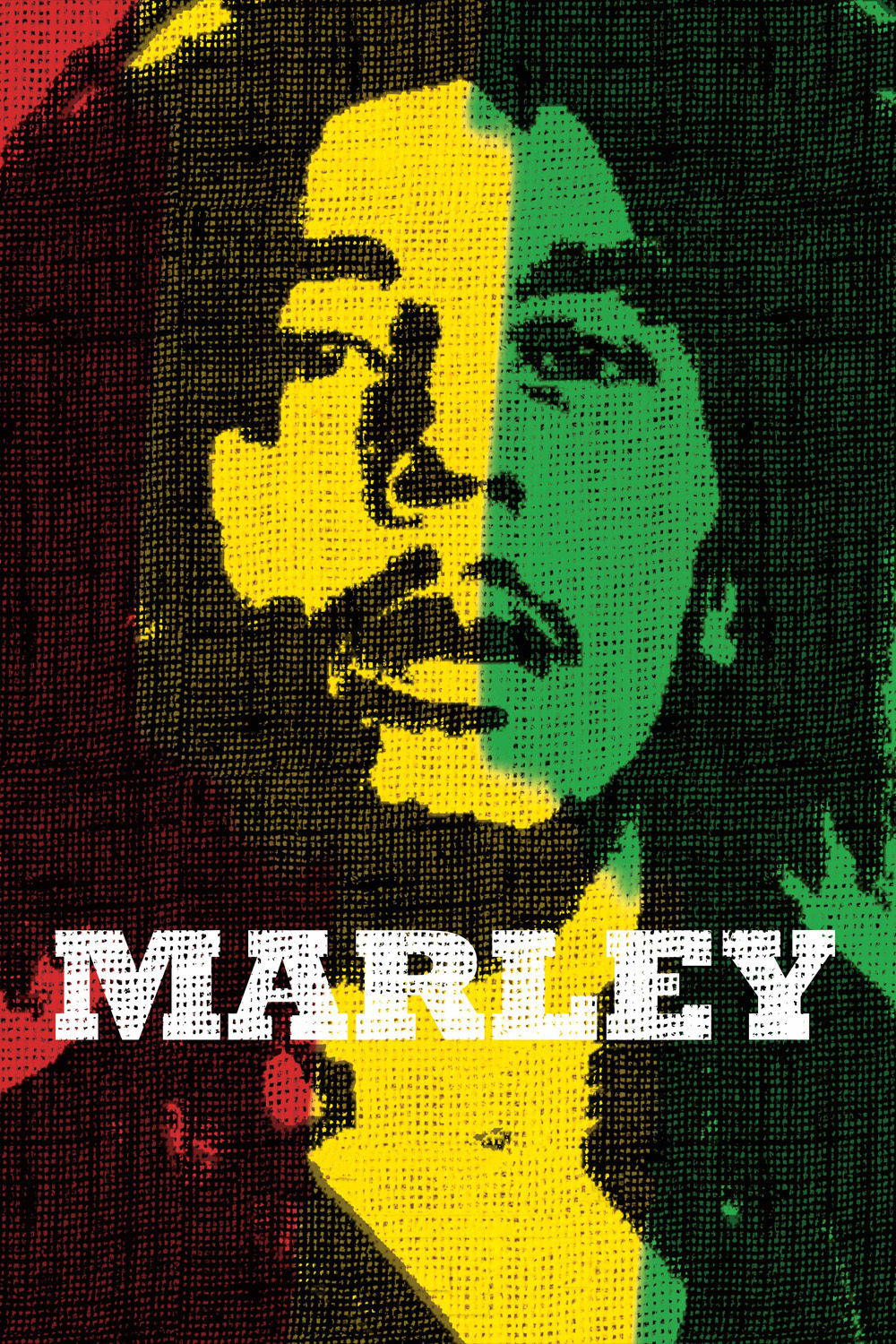 This comprehensive documentary recounts the life of Jamaican reggae artist Bob Marley from his impoverished childhood in Trench town, through his rise to international fame, to his untimely death at 36. Director MacDonald ("The Last King of Scotland") blends rare footage, never-before-seen concert performances, and heartbreaking interviews with the people who knew him best. Topping it all is Marley's music, which pulsates through the film. A ganja guru, a spiritual leader, a musical genius: "Marley" shows us the man behind the legend.

This moving, deeply alive portrait of Marley explodes with his music, his soul, and his spirituality. MacDonald reveals a man who reached the hearts of people by preaching love and unity through his music. With the collaboration of Marley's family, the film showcases extensive footage, including Marley's return to Jamaica in 1978 for the One Love Peace concert, and the Zimbabwe Independence rally with President Mugabe and Prince Charles in 1980. Interview footage with Marley over the years shows him to be a charismatic, if somewhat enigmatic, presence. This exhaustive, all-encompassing tribute seems only fitting for a man who burned bright, only to be extinguished much too soon.