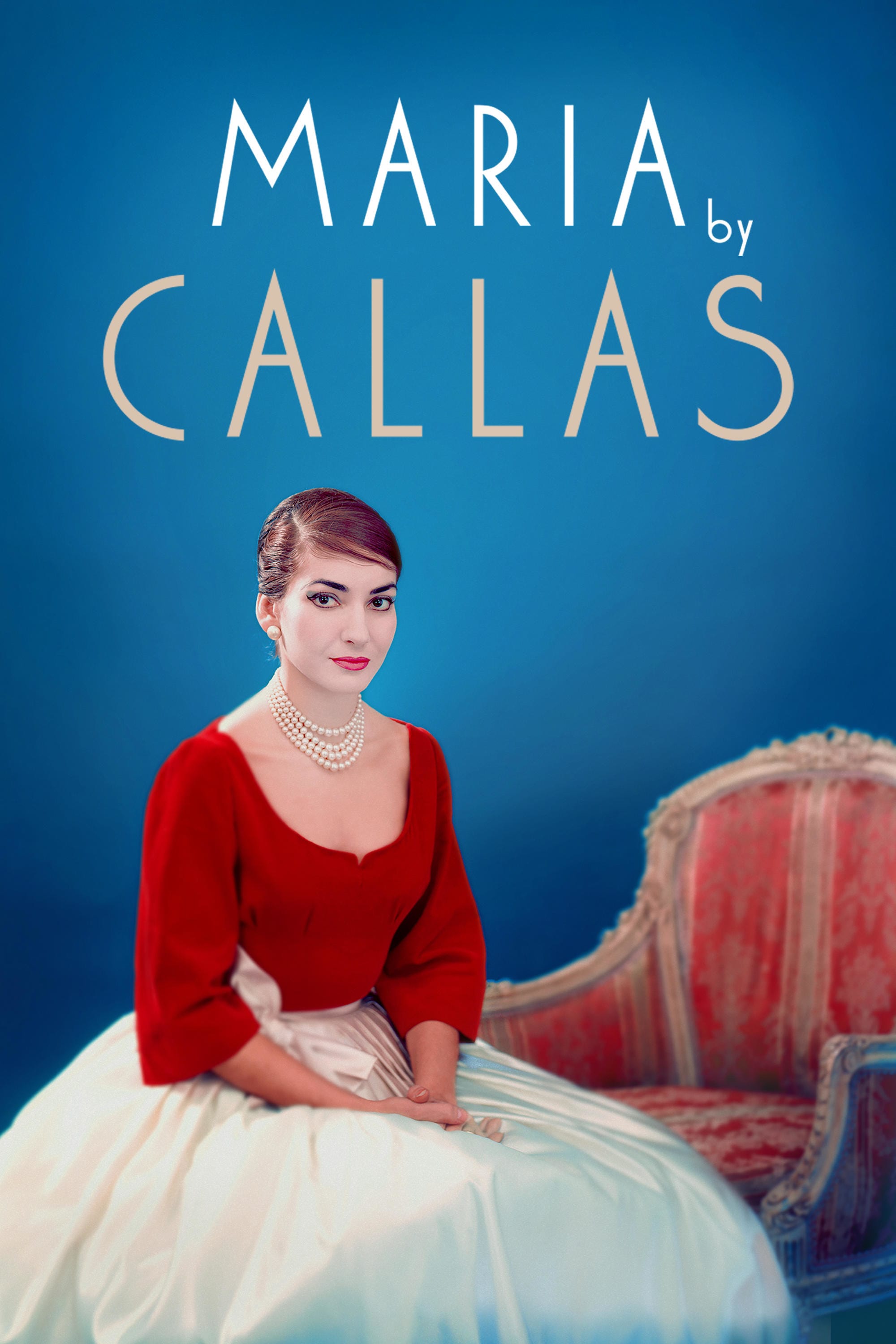 This documentary follows the colorful, tempestuous life of legendary opera singer Maria Callas. Born in New York City to Greek parents, she moved to Greece at the age of 13 to train at the Athens conservatory. Fame and fortune followed, but so did notoriety. She was labeled “tempestuous”, and was eventually fired by the Metropolitan Opera in New York. A long affair with Aristotle Onassis occupied her later years, as she struggled with nerves, depression, and uncertainty about her future.

“Maria by Callas” contains a wealth of stunning footage of this incredible performer in her prime, reminding us of her enormous talent and powerful charisma. Probing television interviews from the sixties and seventies give us access to a fiercely intelligent yet guarded public figure.  Personal letters and writings read by DiDonato are married to home movies and archival footage of this beautiful, poised woman to evoke a more glamorous time, long lost to history. Ultimately a portrait emerges of a gifted woman searching for her true self amid the cacophonous demands of celebrity. You don’t need to be an opera fan to love “Callas.”