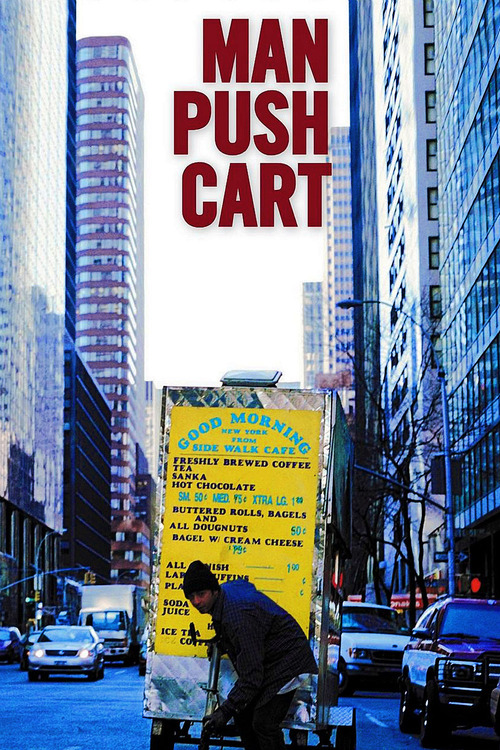 Pakistani immigrant Ahmad (Razvi), a former rock star in his home country, operates a food cart in bustling Manhattan, blending into the city's teeming millions. Though earning barely enough to scrape by, Ahmad hopes to raise the money he needs to reunite with his son, Sajjad, but is haunted by a tragedy in his past he has yet to come to terms with.

If Vittorio De Sica had lived in 21st-century America, he might have made a movie like "Man Push Cart," Bahrani's touching portrayal of a man whose friendship with two people, wealthy Mohammed (Sandoval) and kindly Spanish newsgirl Noemi (Dolera), prompts him to imagine a better life. Understated yet poignant, "Man Push Cart" is a slice-of-life immigrant tale that highlights the flip side of Woody Allen's neurotic, overeducated Manhattan, and makes us feel the humanity of an urban "nobody."