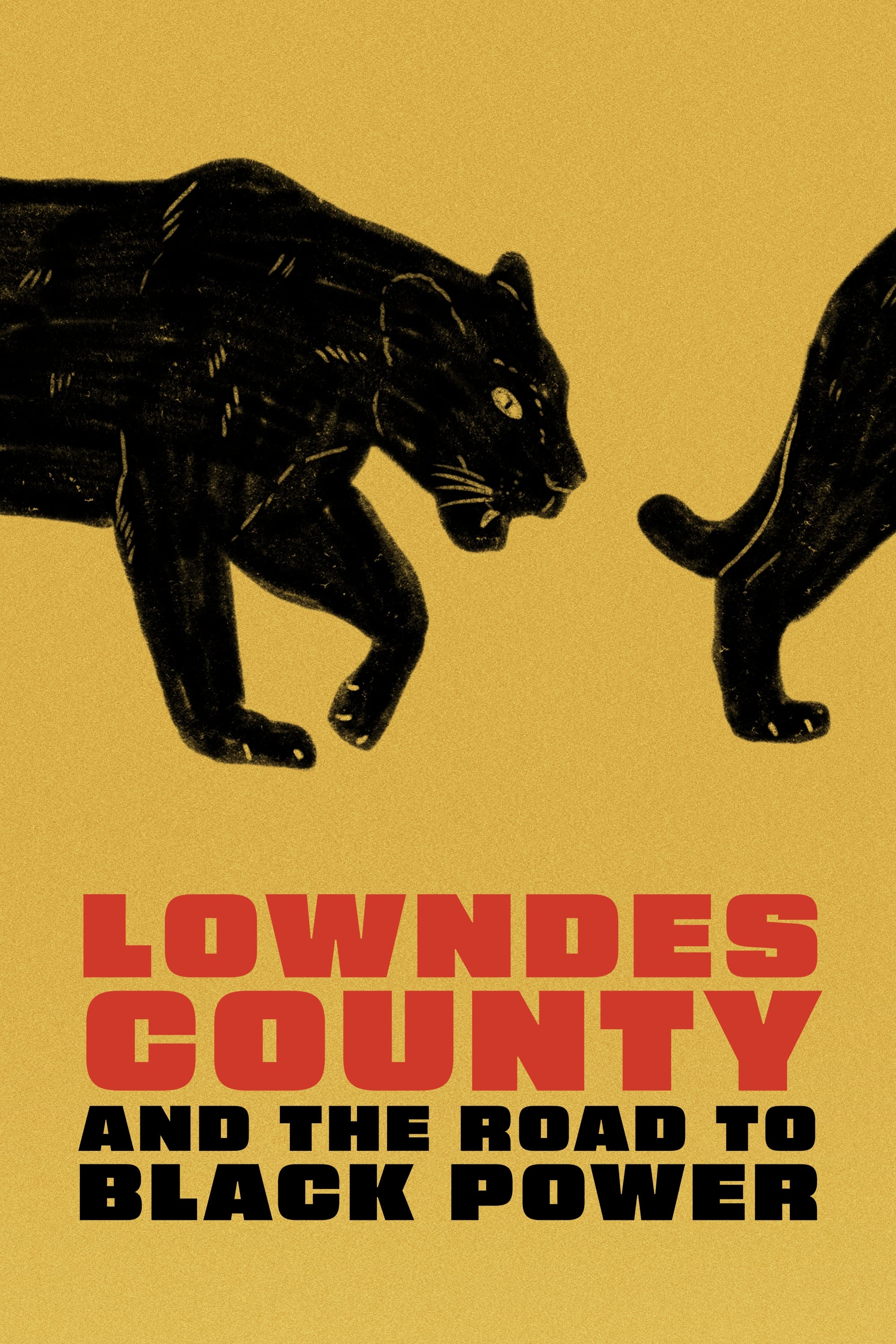 Lowndes County and the Road to Black Power

Even with the passage of the federal Voting Rights Act of 1965, we still had communities in the Deep South like Lowndes County, Alabama, where blacks made up eighty percent of the population, but none were registered to vote. However, the winds of change were blowing. A courageous local black leader named John Hulett  began a registration drive in Lowndes County, eventually adopting the black panther as a symbol and partnering with Stokely Carmichael’s national Student Non-Violent Coordinating Committee (SNCC). Under their banner, the effort became an affirmation of a newly coined term: black power.

This fascinating doc brings an important but largely forgotten moment in our recent history to vivid life again. Directors Pollard and Gandbhir employ evocative period footage to convey both the staggering poverty in Lowndes County and the suffocating oppression its citizens endured in the days when racist Governor George Wallace held sway. Of course, the black panther symbol introduced here would find a larger audience very soon. With access to voting once again an issue, it’s both instructive and inspiring to visit “Lowndes County.”