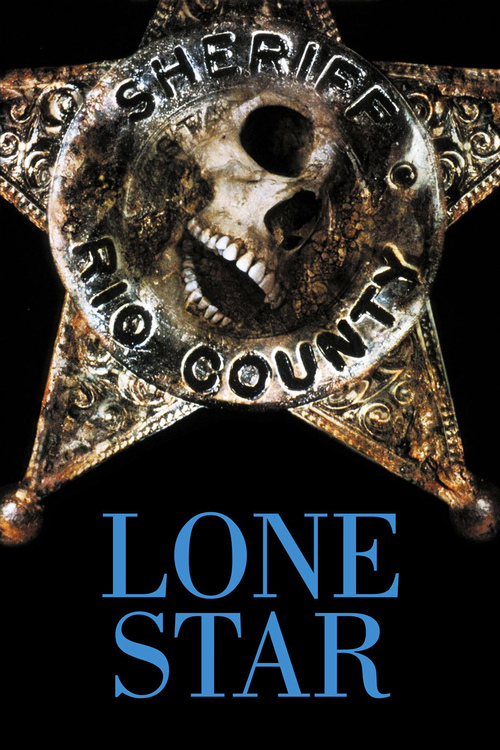 In the Texas border town of Frontera, Sheriff Sam Deeds (Cooper) decides to investigate a 40-year-old murder after the skeleton of corrupt rancher Charlie Wade (Kristofferson) is discovered, but no one is talking. Sam's own father, Buddy (McConaughey), is the legendary lawman who challenged Wade's power, and whose rusted badge was found next to the long-buried body. As Deeds pries into the crime, he uncovers a number of shocking secrets about his father, revered by town elders but despised by Sam for coldly tearing him away from Pilar (Peña), a Mexican girl he loved fiercely as a teenager.

Reuniting Sayles with his "Matewan" star Cooper, this border-town mystery exemplifies Sayles's talent for telling compelling human stories that deal with important social issues — in this case, illegal immigration, family legacies, and the scourge of racism. Cooper, Pena, and then-unknown McConaughey are superb in their roles, and Kristofferson stands out as the mean, rough-edged, intimidating Wade. Sayles's low-key approach works in favor of the film's almost novelistic feel, which nicely balances elements of suspense with heartache as it alternates between past and present. "Lone Star" is a complex, thought-provoking look at love, race, and border culture in the American Southwest.