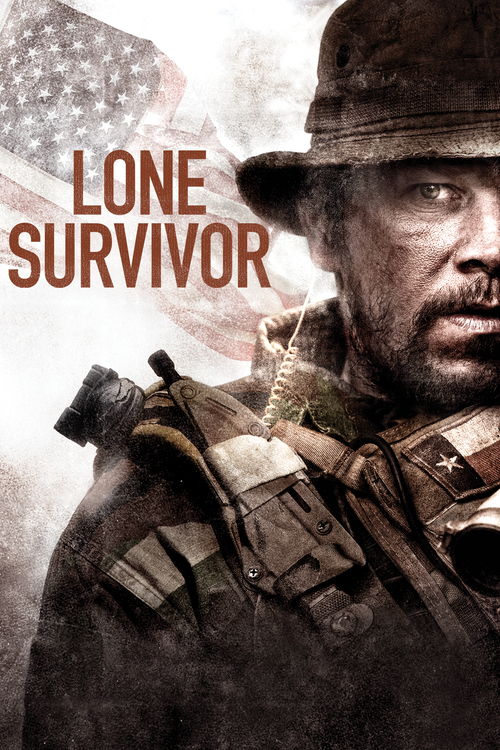 In the war-torn Afghanistan of 2005, United States Navy SEALs are tasked with capturing a Taliban chief Ahmad Shah (Azami). A four man reconnaissance team comprised of leader Murphy (Kitsch), snipers Luttrell and Axelson (Wahlberg and Foster) and communications specialist Dietz (Hirsch) is dropped into the mountains of Kunar province to track his whereabouts. When goat herders unwittingly encroach on their position, they face an impossible dilemma: kill the locals, or let them go. Their decision will have far-reaching and deadly ramifications.

Based on the memoir of surviving Navy SEAL Marcus Luttrell, this true-life tale of courage under fire is pure, punch-to-the-gut filmmaking. Establishing his players in concise strokes, Berg’s camera (with dynamic cinematography by Tobias Schliessler) puts us into the thick of mountain warfare, with the Americans are way outnumbered by enemy forces. Berg, who wrote the script while embedded with SEALs in Iraq, bombards us with the noise and horror of battle (the film was Oscar nominated for its incredible sound design). Even though the outcome is known, the experience is brutal, nail-bitingly tense, and as close to real combat as you’ll ever want to come.

Lonely Are the Brave