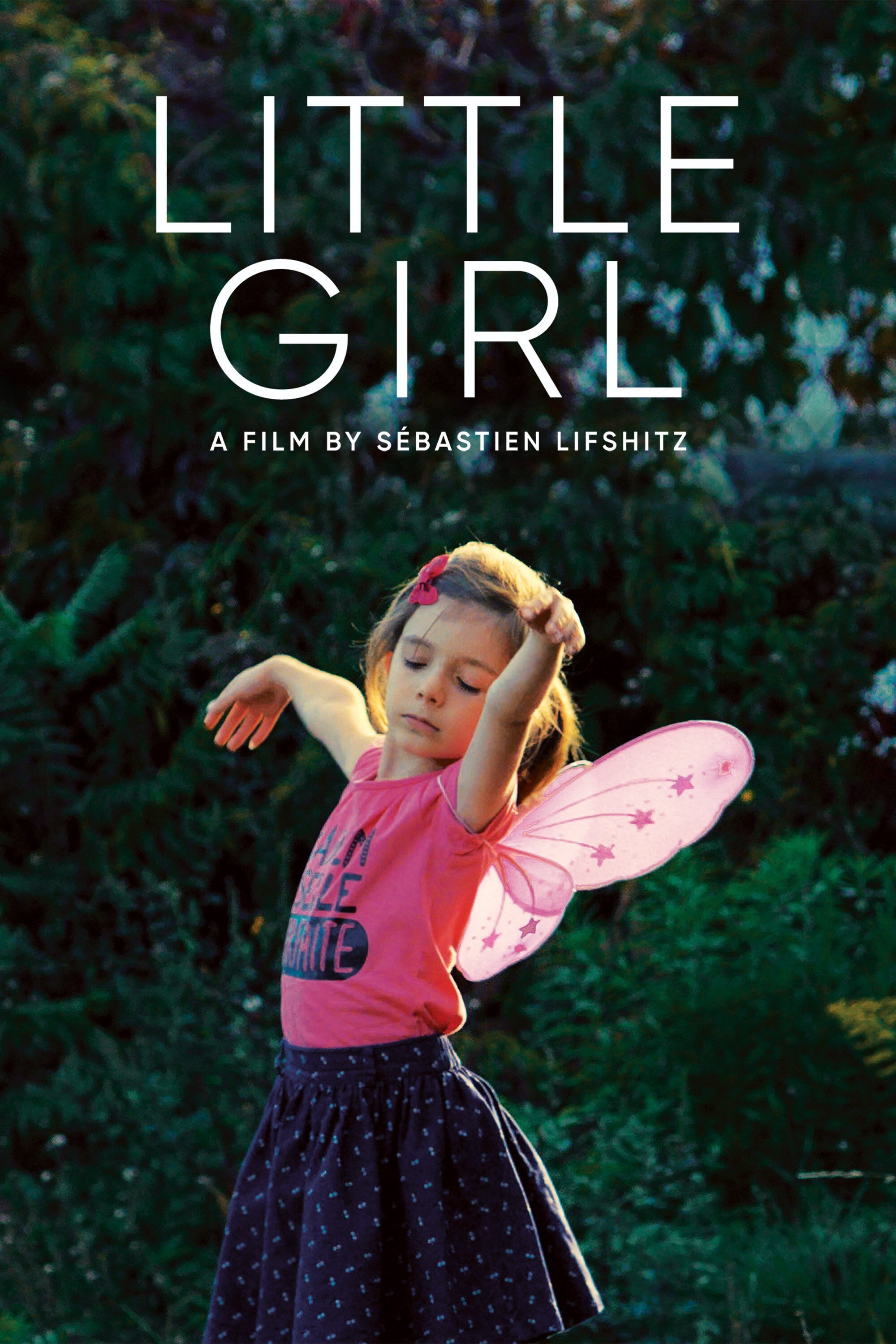 Though born male in rural France, seven-year-old Sasha has proclaimed herself female virtually from the time she could speak. To her loving family, she is simply a kind, sweet girl in a boy’s body. But for the broader community, including her school, it is not so simple, and Sasha experiences subtle forms of rejection and abuse there. Mother Karine, her staunchest ally and champion, is hurt and frustrated by her inability to make those in authority accept Sasha for who she is. They meet a psychologist who explains the meaning of gender dysphoria, while stating there is no known cause. Ultimately, the fight for tolerance and respect will be ongoing, but Sasha and her family will wage it together.

Director Lifshitz spent about a year with Sasha and her family, his invisible yet omnipresent camera capturing small, tender moments that make us love this gentle child and the family that stands with her all the way. Karine, who shares the burden in full solidarity with her child, is front and center throughout, and her frank, forthright perspective on all she didn’t know and understand at first is wholly admirable. But it’s the beguiling Sasha, trying so hard to be brave when asked by her therapist how she’s treated at school, that really melts your heart. In a society that too often gives in to fear and ignorance in the name of tradition, this special film is a resonant, heartfelt plea for understanding. Embrace this “Little Girl.”