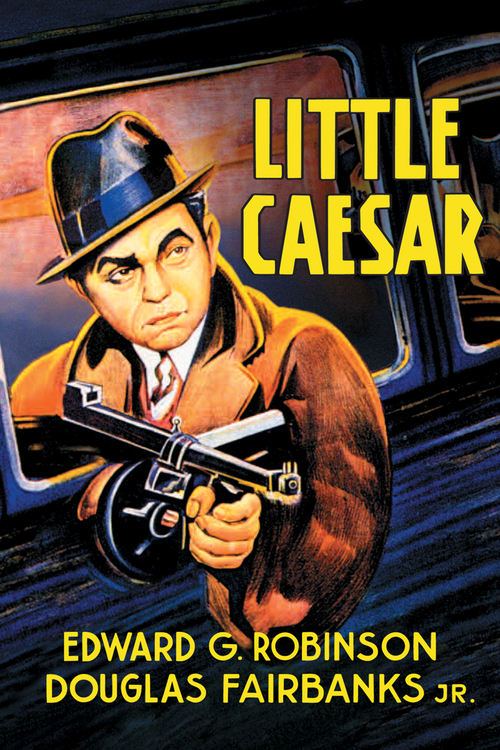 From the time murderous small-time thief Caesar Enrico Bandello (Robinson) reads about an infamous Mafia honcho in the paper, he declares he won't be "just another mug." He wants to have articles written about his exploits, too. Moving to Chicago with partner-in-crime Joe (Fairbanks), "Little Caesar" wheedles his way into a local mob and quickly begins to realize his bloody criminal ambitions.

Along with the original "Scarface," released by Howard Hughes one year later, LeRoy's "Little Caesar" summoned up the real-life exploits of Al Capone, who in the prior decade had virtually controlled Chicago through fear, violence, and huge illicit profits from bootlegging and vice operations. Actor Robinson, a refined soul in real life who'd considered becoming a rabbi, actually resembles Capone slightly, but he projects a menace all his own. This makes "Little Caesar" — a landmark gangster film that made Robinson a star — still bone-chilling a full eight decades after its release.