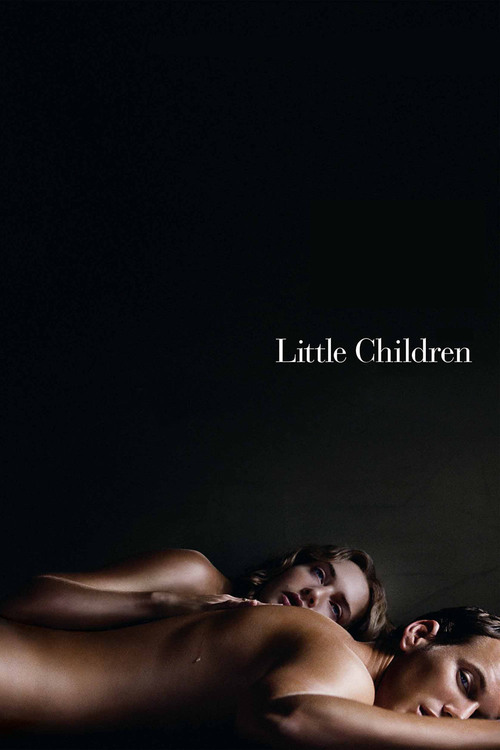 Stay-at-home mom Sarah (Winslet) and former jock Brad (Wilson), an aspiring lawyer with a young son, meet at a local park, and forge an immediate connection. Sarah is unfulfilled by life as a stroller-pusher; Brad has failed the bar twice and seems unfit for a career in law. Both need escape from isolating routine and distant spouses, and find it in each other. An exhilarating but potentially destructive affair begins. Meanwhile, neighborhood busybodies are on edge about Ronnie (Haley), a creepy sex offender who's moved in nearby with his mother.

Based on the acclaimed novel by Tom Perrotta, Field's unsettling, often irreverent portrait of suburban malaise features a cathartic performance by the Oscar-nominated Winslet, whose singular talents are on high-beam display. As he did in his breakout feature "In the Bedroom," Field takes his time developing the emotional tension, pacing us gradually toward a jarring conclusion. Former child actor Haley, in a superb turn, gives the film extra appeal as a scary, darkly funny, and vulnerable pervert.