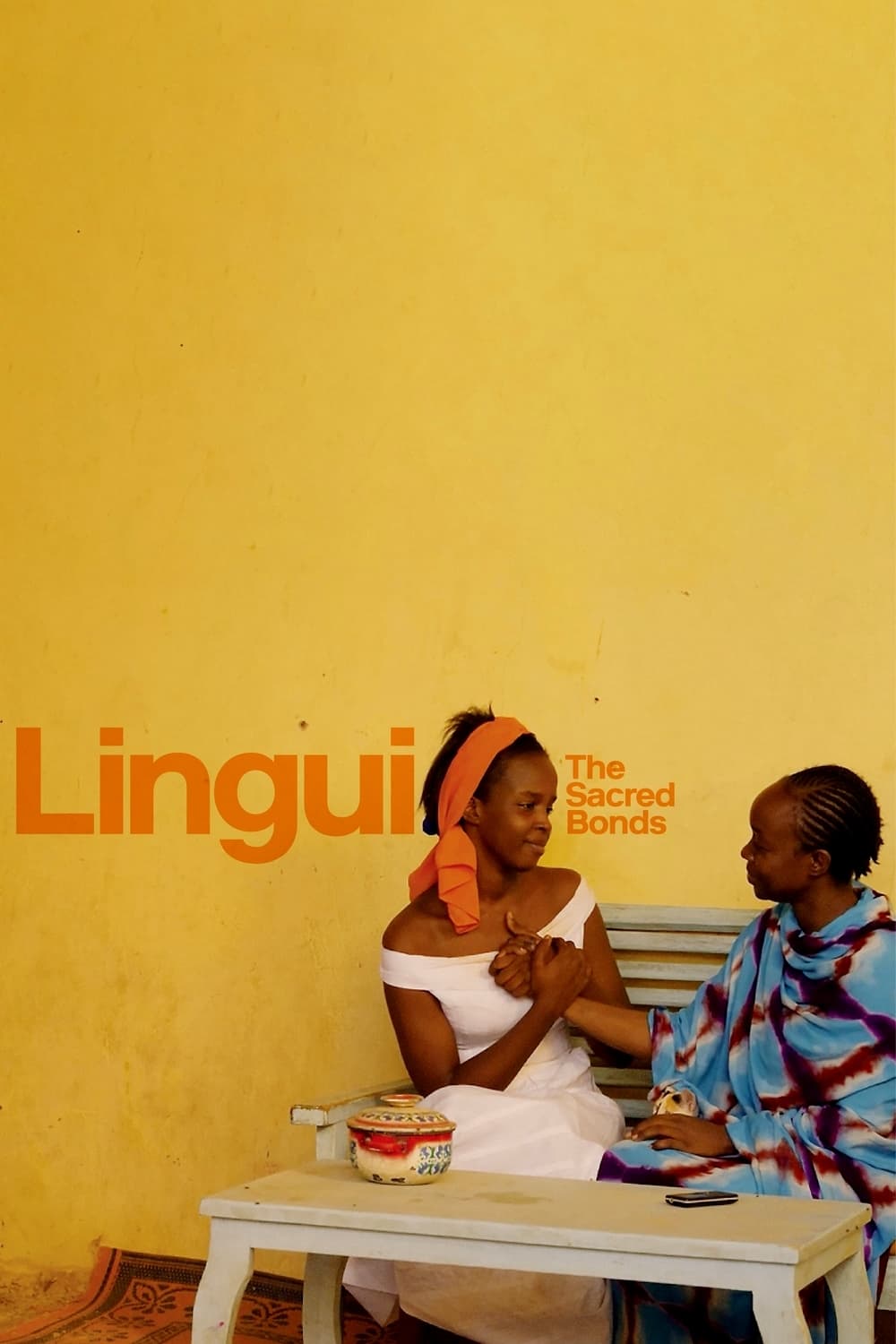 Eking out a meager living in a Muslim community outside Chad, single mother Amina (Souleymane) has her world turned upside down when she learns her fifteen-year-old daughter Maria (Alio) is pregnant. This turn of fate is particularly cruel, since the same thing happened to Amina fifteen years earlier. Defying the strictures of her faith to ensure her daughter doesn’t follow in her footsteps, she works to help Maria end the pregnancy, come what may.

Director Haroun’s tense, absorbing tale tracks how one mother’s unwavering devotion to her child causes her to attempt the impossible. Amina has little money, no contacts, and her actions invite total ostracism. But via Souleymane’s subtly defiant performance, we sense Amina will persevere, or die trying. This lyrical, uplifting film is gorgeously shot, with vibrant colors offsetting the rustic milieu. The rest of the cast excels, including Alio, whose vulnerable Maria breaks your heart, and Djaoro, as an older neighbor who may not be what he seems. By all means, embrace these “Bonds.”

Listen To Me Marlon