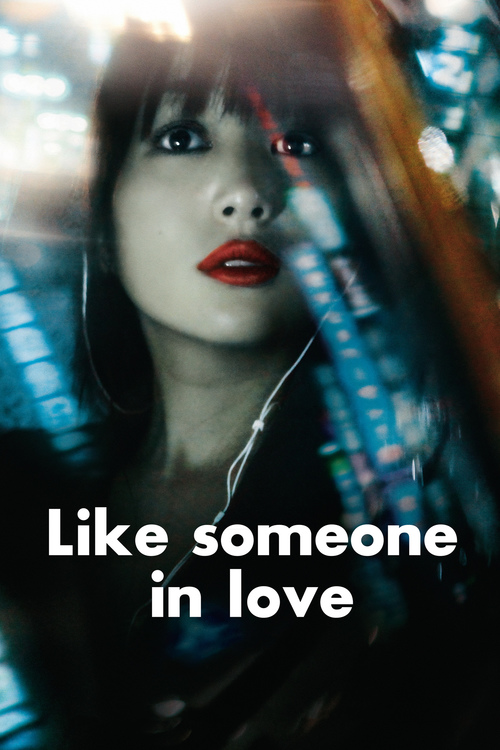 Tokyo student Akiko (Takanashi) moonlights as a high-end call girl, and reluctantly agrees to a late night job. She is driven to the apartment of the distinguished (and elderly) Professor Takashi Watanabe (Okuno), who has prepared dinner for her and seems to only want to chat. The next morning he drives her to school, but they run into Noriaki (Kase), her jealous boyfriend, who mistakes Takashi for Akiko’s grandfather — at first. Takashi returns home, but soon a desperate Akiko calls on him for help. She needs protection from Noriaki... and so does the good professor.

Kiarostami’s second film outside of his native Iran (after 2010’s “Certified Copy”) delivers a subtle, layered meditation on loneliness and isolation. These three characters never really communicate or connect; each seems trapped in a prison of their own making. The effect is eerie, and a final act of violence feels almost inevitable. Like most of Kiarostami’s earlier entries, this powerful drama will linger on in your consciousness. A nominee for the prestigious Palme d’Or at Cannes, there’s a lot to love in “Love.”