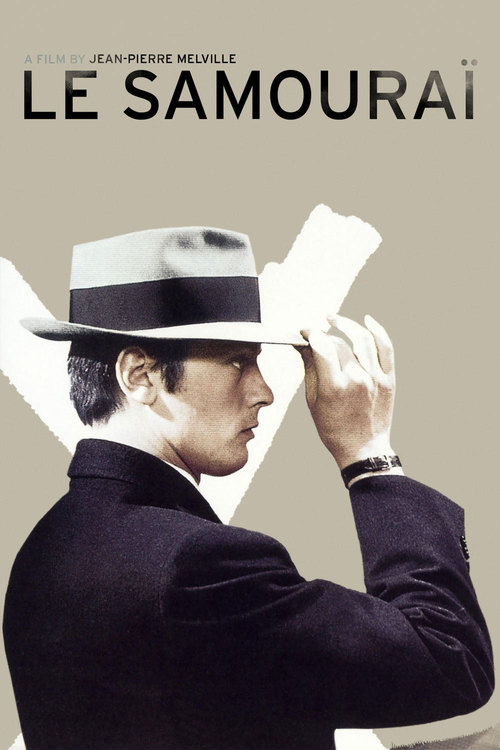 Jean-Pierre Melville's film stars Delon as Jef Costello, a cipher-like hitman who lives for his work. When Jef carries out a high-profile contract, a determined police superintendent (Perier) becomes certain Jef is the culprit. But thanks to two beautiful, equally inscrutable women, the assassin has both a tidy alibi and a witness who never saw him at the crime scene.

This seminal gangster movie homage combines elements of Kurosawa and American film noir to create a spare film strikingly short on dialogue (in fact, the first ten minutes pass in silence). Delon is ideal for the role of Jef, as his surface male beauty amplifies the character's underlying moral and emotional vacuum. Behind those icy, classic features, you glimpse nothing but oblivion. Notably, Delon's then-wife Nathalie plays Jane, who furnishes Jef's alibi.